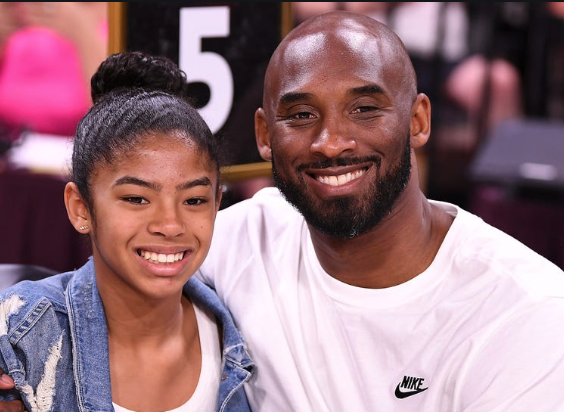 Kobe Bryant, a five-time NBA champion with the Los Angeles Lakers, who is considered one of the greatest basketball players of all-time, died in a helicopter crash in Los Angeles on Sunday morning, the City of Calabasas said. He was 41.

Kobe’s daughter Gianna Maria, 13,  was also on board the helicopter and died in the crash, reported TMZ.