Hello From The Other Side: Gabon CRIMINALIZES Homosexuality, Two Men Already Arrested | The Fight Magazine 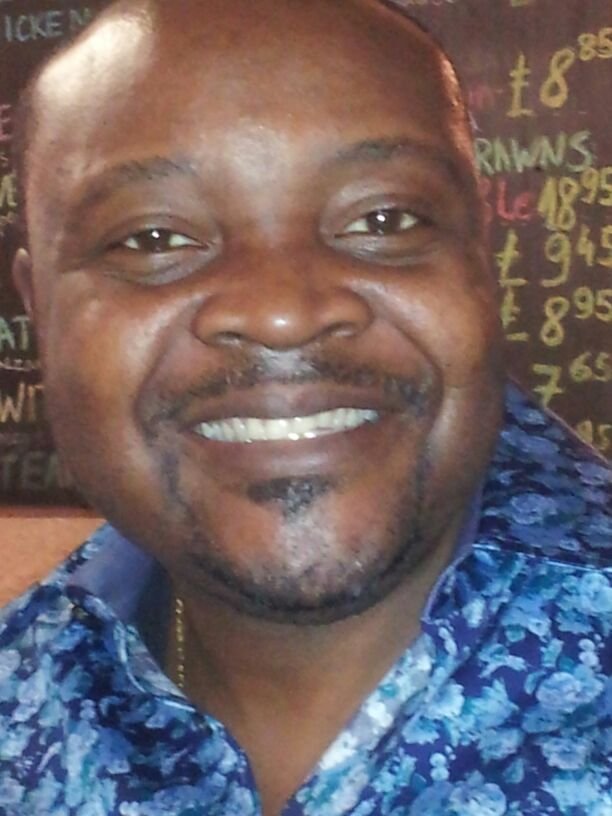 Reuters reports that the new law in the majority Christian nation will punish “sexual relations between people of the same sex” with up to six months in prison and a fine of five million Central African francs (around $8500).

Gabon is a former French colony and it had no laws to punish homosexuality on the books when it got its independence in 1960.

A government official told Reuters that the bill actually passed quietly in July.

Davis Mac-Iyalla of the Interfaith Diversity Network of West Africa, a Ghanaian organization, said that he knows of two men in Gabon who have already been arrested under the law and had to bribe the police to be let go.