Elizabeth Smart’s Father On His Struggle To Come Out As A Gay Man. WATCH! | The Fight Magazine 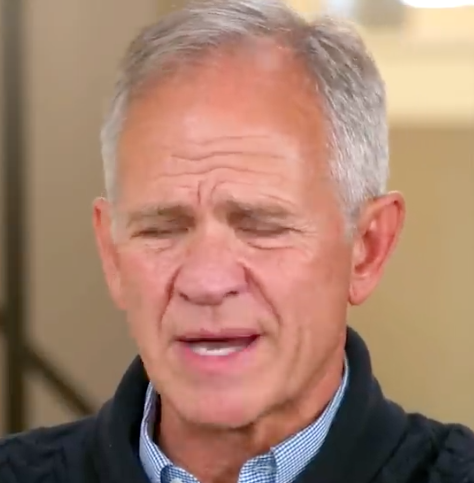 Elizabeth Smart’s father, Ed  – 17 years after his daughter’s kidnapping and miraculous rescue – reveals how he struggled to come out as gay in his first network television interview about his sexuality.

The 64-year-old, who was married to his former wife, Lois, for 34 years, told CBS This Morning co-host Gayle King how difficult it was to reconcile his faith with his feelings.