“Bake Off” Winner David Atherton: Why I Waited To Come Out | The Fight Magazine 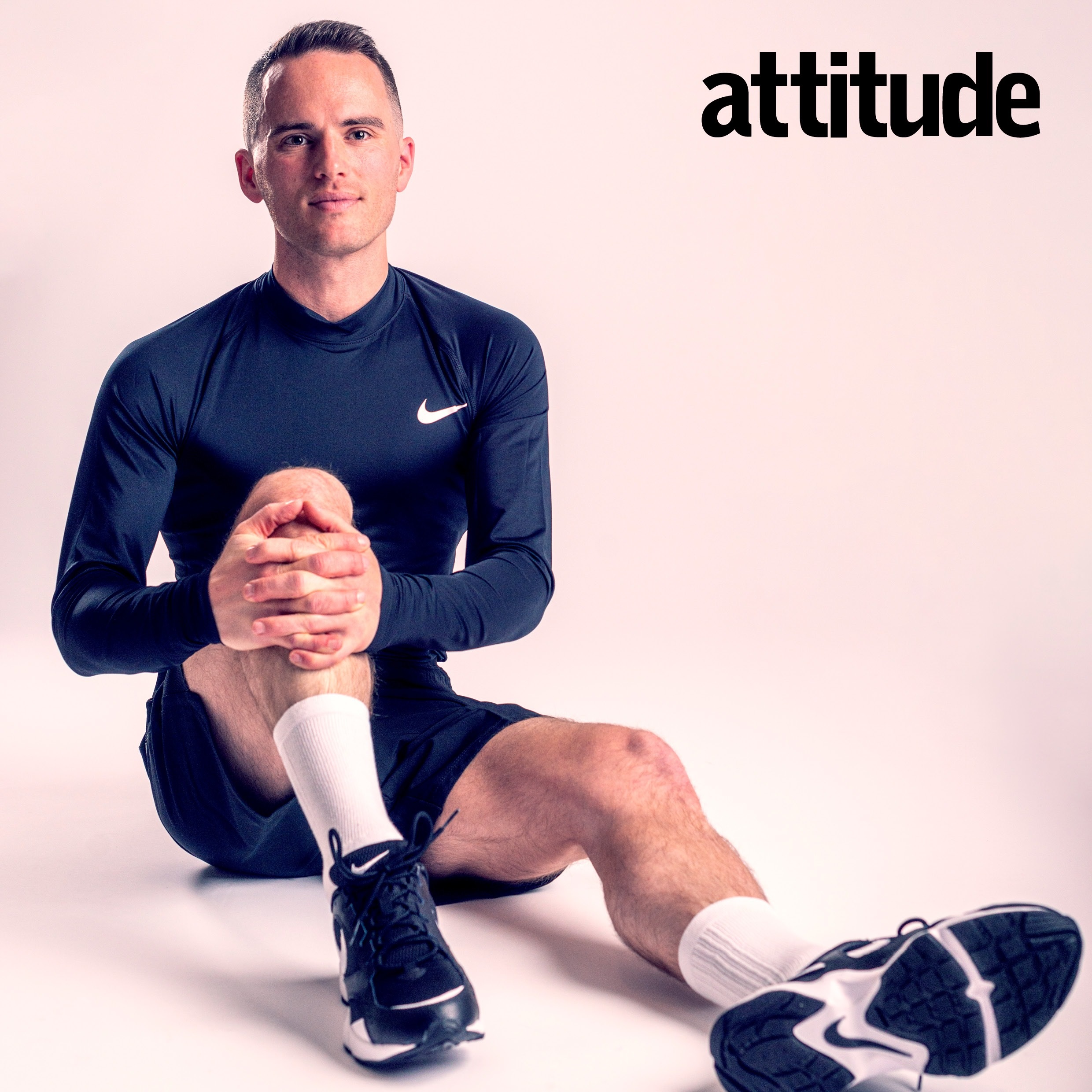 When David Atherton won this year’s The Great British Bake Off in November, Gay Twitter had a mini-meltdown over the swoonworthiness of the 36 year old and his Bulgarian partner Nik, reports Attitude.

But, as David tells Attitude in the Active section of their new January ‘Activists & Allies’ issue – out now to order globallyand download to any device – the couple’s on-screen ease didn’t tell the full story.

“I came out when I was 29,” he explains. “My family is quite religious, and Nik was brought up in Bulgaria, which is a very homophobic country.”

“Growing up as queer in that environment was not easy,” he says. “The show made us look so comfortable together but Nik’s the first partner who I’ve introduced my family.”