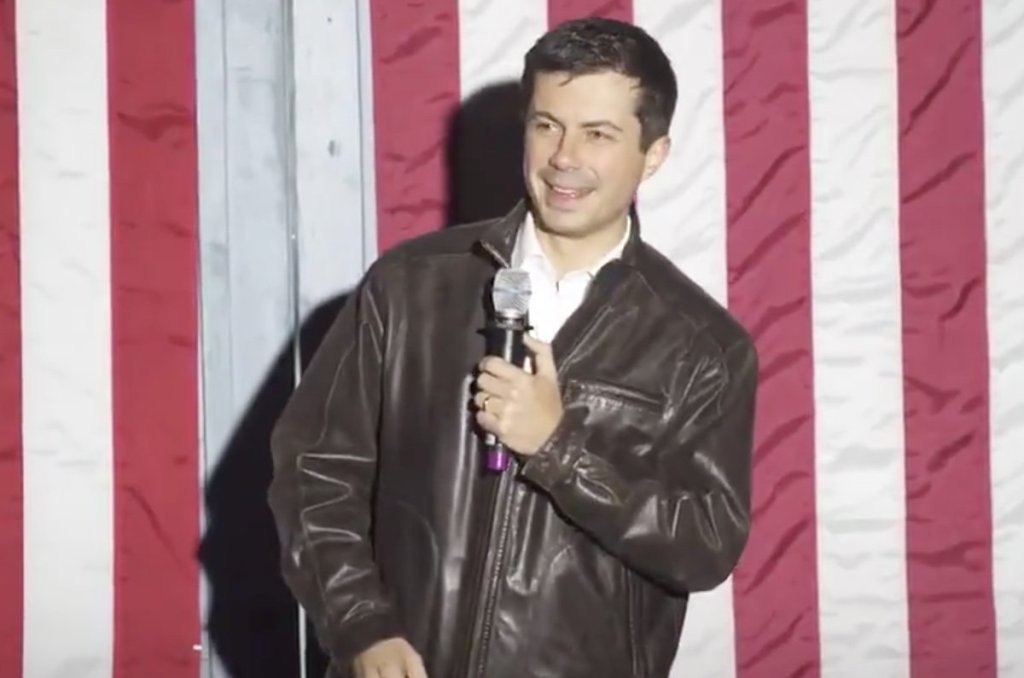 Buttigieg gets the support of 25 percent of self-identified likely Democratic primary voters, marking the first time the South Bend, Ind., mayor has emerged atop a poll in the Granite State. Former Vice President Joe Biden and Sen. Elizabeth Warren (D-Mass.) are tied for second at 15 percent, while no other candidate breaks double digits. Sen. Bernie Sanders (I-Vt.) sits in third place at 9 percent.

The poll is just the latest piece of good news for a surging Buttigieg campaign. The Indiana mayor held a 9-point lead in this week’s Des Moines Register-CNN-Mediacom survey, which is considered the gold standard in the Hawkeye State.