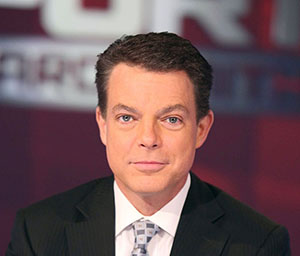 In a stunning announcement, Shepard Smith said on his Friday show that after more than two decades at Fox News, he was stepping down as chief news anchor, and leaving the network, reports CNN.

“This is my last newscast here,” Smith said, adding that he was “eternally grateful” to Fox for the opportunities it has afforded him.
Smith said that he recently asked Fox to allow him to leave and begin a “new chapter” and that after management requested he stay, the network obliged. Smith said that under the agreement reached he “won’t be reporting elsewhere, at least in the near future.”
READ MORE HERE:
https://www.cnn.com/2019/10/11/media/shepard-smith-leaving-fox-news/index.html