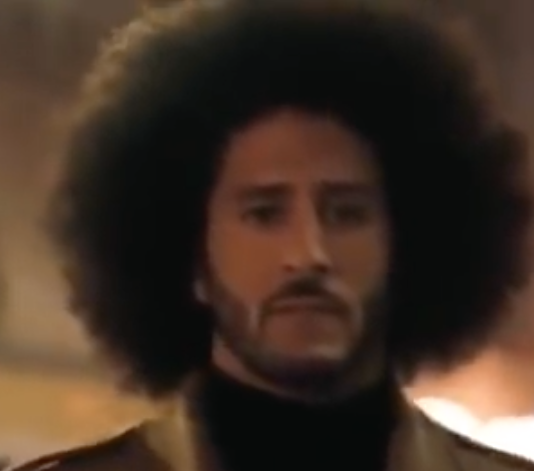 The ad was produced by the Wieden+Kennedy agency — a Portland-based company located near Nike’s headquarters. They famously produced the Terry Crews Old Spice commercials and Bud Lite’s “Dilly Dilly.”

The spot dropped back in September and featured Kap telling inspirational messages about overcoming the odds … while using other huge athletes to make his point.