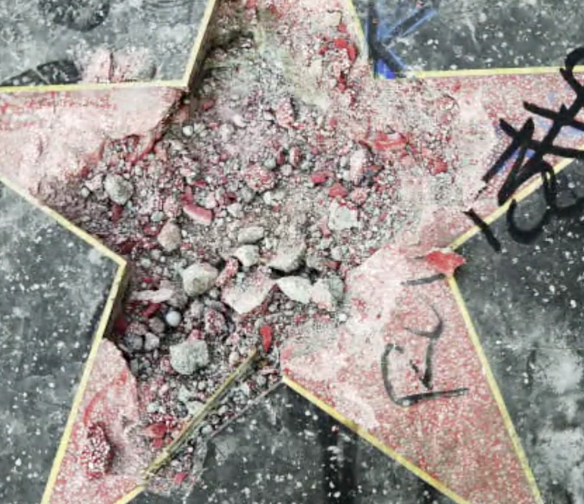 West Hollywood’s five-member city council passed the measure unanimously, allowing it to move forward with a request to remove the star, which has been vandalized several times since Trump took office last year.