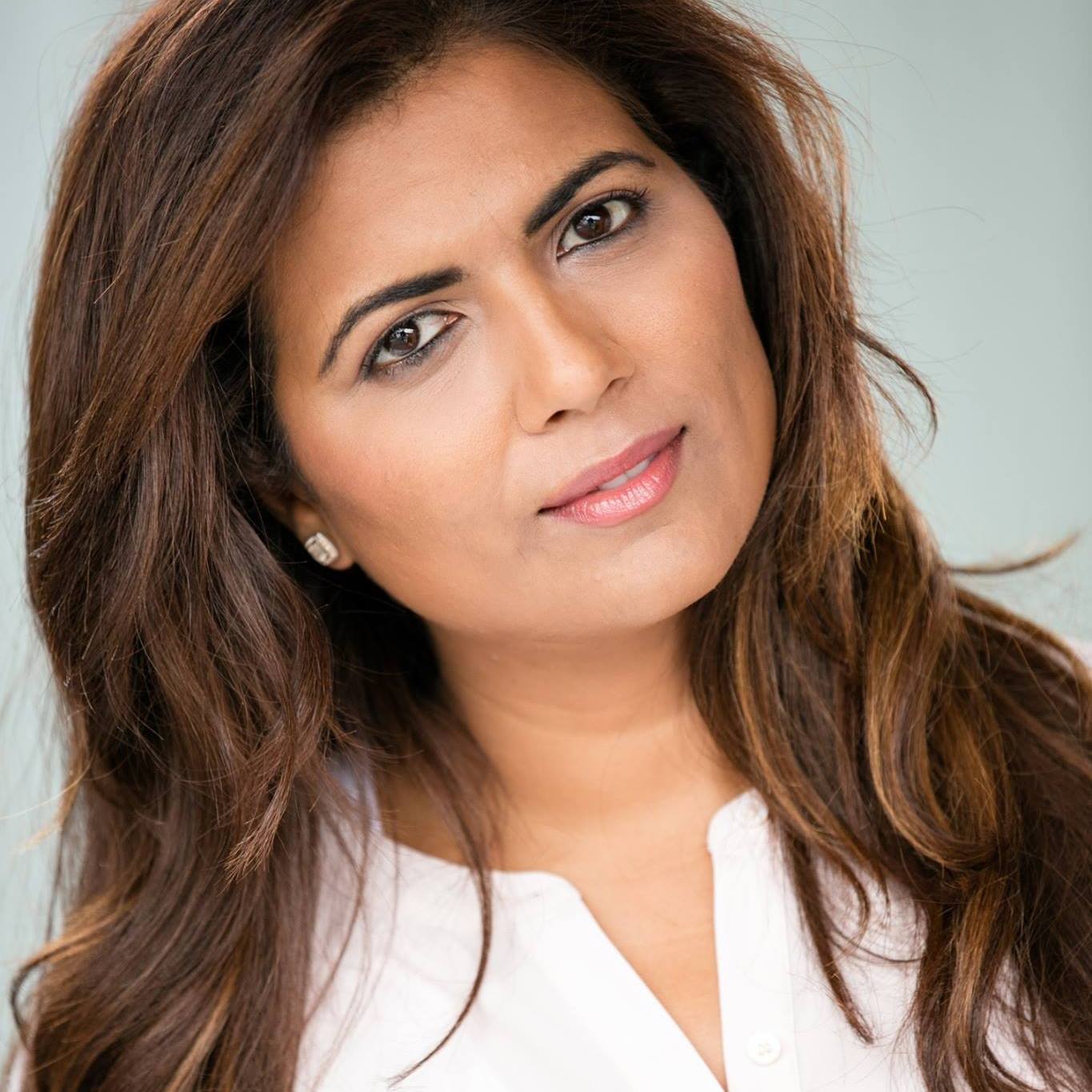 (Photo: Mona Shaikh)
Mona Shaikh, a straight, Muslim female comedian, produces a comedy show showcasing LGBTQIA comedians in Boystown called Minority Reportz presents Gay AF comedy show at Rage in West Hollywood.
“I come from a conservative Pakistani, Muslim background where being a woman alone is challenging let alone being an LGBTQIA person so I empathize a lot with the struggle,” says Shaikh in an interview with THE FIGHT.
“I’m one of the first if not the absolute first one to produce a comedy show to showcase just LGBTQIA comedians in Boystown called Minority Reportz presents Gay AF comedy show at Rage Weho this month.”
“Our show’s entire focus is showcasing the most and best diverse comedians,” says Shaikh. “I wanted to produce this show because often times you see a lot of support from the LGBTQIA community for the Muslim community but I feel often the love is not returned. This is my way of showing love for the struggles of the LGBTQIA community in this time of hate and divisiveness. I want the young Muslim and Non-Muslim LGBTQIA person to know that there are ally’s in this world like me who stand by their side and don’t want them to feel alone in their society where they might be persecuted or told to not be proud of themselves. They deserve every ounce of love and support. You can be Muslim and be in complete support of the LGBTQIA way of life. If God is love, then we do God’s work. I’m gonna copyright this but we are serving Halal Gays!”
Minority Reportz presents Gay AF takes place at Rage Weho every 2nd and 4th Wednesday of every month. Their next show is on Wed. Aug 14th 8pm at Rage Weho. Details  at www.minorityreportz.com.
(Previous headliners have been Margaret Cho, Tiffany Haddish, Nikki Glaser, Iliza Schlesinger… just name a new! )
Social media: @minorityreportz and @monascomedy on IG and @monashaikhcomedian
www.monashaikh.com