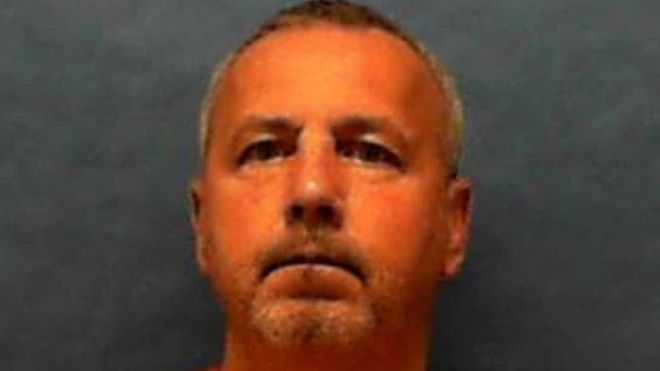 A Florida serial killer who targeted older, gay men in a months-long killing rampage 25 years ago is set to be executed, reports the New York Post.

Bowles began his eight-month killing spree in March 1994 and left his victims along Interstate 95, earning him the moniker “the I-95 killer.”

Prosecutors said he preyed upon gay men for money, then eventually snapped and killed them. In each case, Bowles stuffed the victim’s throat with objects, including rags and a sex toy, authorities said.