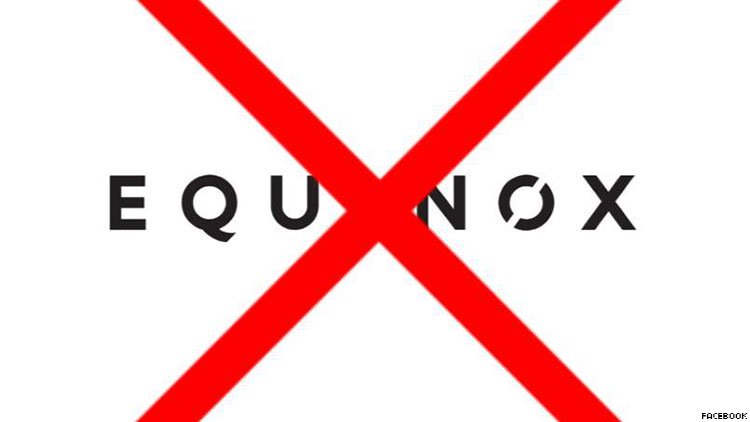 Stephen Ross — the chair of Related Companies, which owns Equinox and SoulCycle — is hosting a fundraiser for President Trump this Friday. And in response, a protest has been planned for the same day, reports The Advocate.

Gonzalo Garcia and Adam G. Bass have organized a demonstration Friday in front of the Equinox in West Hollywood from 4 to 7 p.m. The location on Sunset Boulevard is also near a SoulCycle.

At the time of this article’s publication, the Facebook event for the protest had 45 confirmed participants over 100 more interested in attending.

“Equinox owner Stephen Ross is hosting a big-dollar fundraiser for Donald Trump’s re-election campaign this Friday,” the statement on the Facebook page reads. “Let’s send a message loud and clear, we can not support companies who are trying to re-elect a racist, misogynistic, transphobic, homophobic, anti-immigrant and all-around bigot.”