Lil Nas X: I Was Scared Of Losing Fans By Coming Out | The Fight Magazine 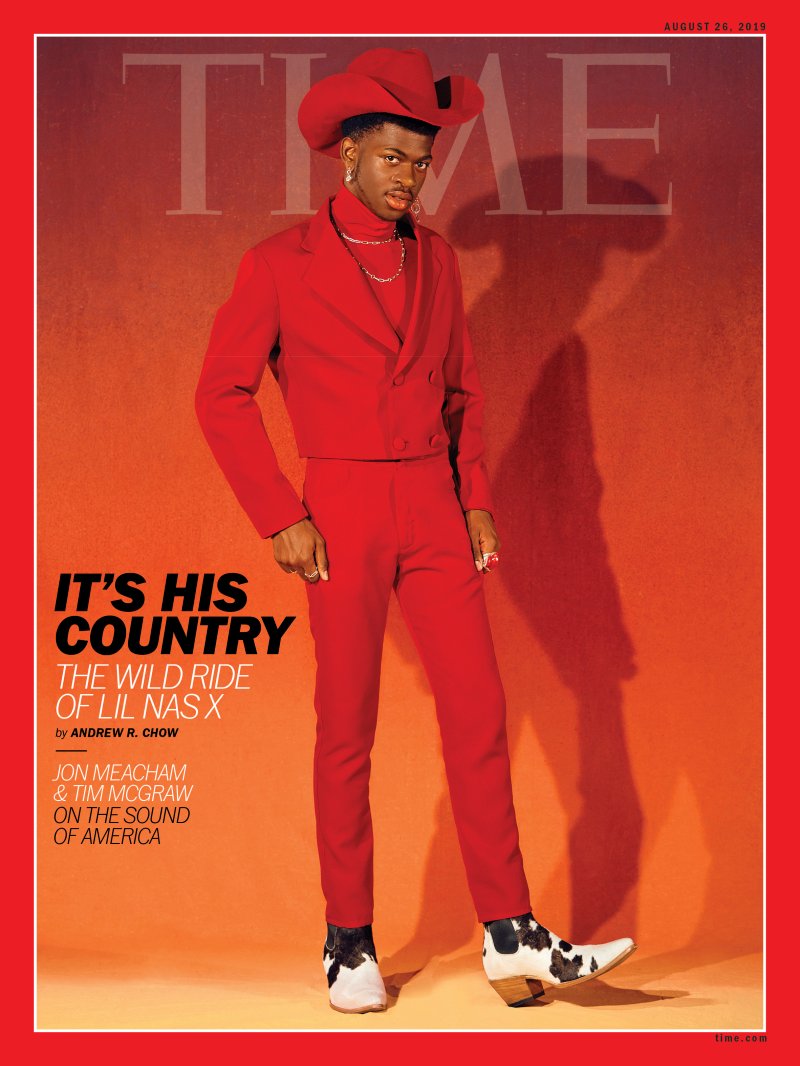 Lil Nas X said in a recent interview in Time magazine that he didn’t initially plan to come out as gay, in part due to his fear of alienating some of his fans, reports Insider.

The rapper, who went viral was his hit Old Town Road, said he’d been taught from a young age that homosexuality “is never going to be OK,” and told Time magazine that he was afraid of losing fans if he came out.

“I know the people who listen to [country music] the most, and they’re not accepting of homosexuality,” said Lil Nas, whose hit single successfully combines elements of country and hip-hop.

Lil Nas told the magazine that Pride month ended up motivating him to open up about his sexuality.

“In June, I’m seeing Pride flags everywhere and seeing couples holding hands — little stuff like that,” the rapper said, adding, “I never would have [come out] if I wasn’t in a way pushed by the universe.”