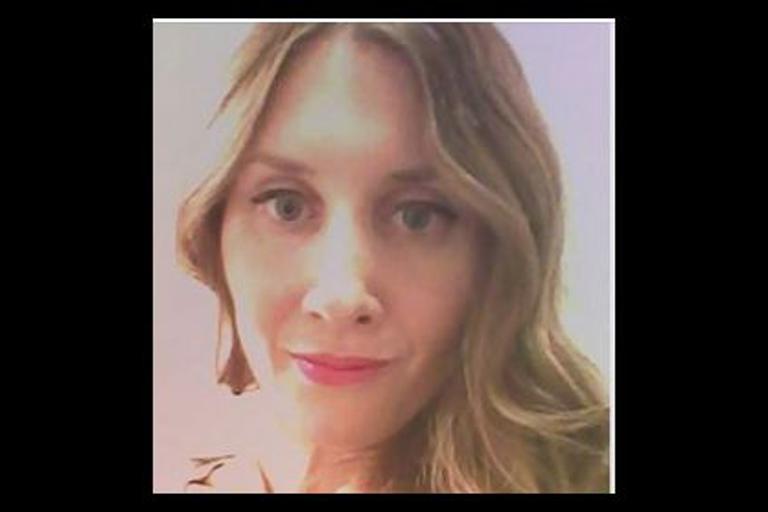 A senior Croatian diplomat has been suspended and recalled to the country from Berlin for Facebook posts which have been described as “racist, xenophobic and homophobic,” reports the Independent.

Alongside images of sandy beaches on the Adriatic coast, Elizabeta Madjarevic wrote in English: “Pure and authentic Europe. Just white Europeans as it used to be only 30 years ago in the whole [of] Europe. One would think this is no longer possible but luckily it is.”

The first secretary of Croatia’s embassy in Berlin had previously posted comments about LGBT+ news stories, including one from a right-wing Christian group which described how a drag queen had “discovered” Jesus and was “saved.”

In response she wrote: “It is possible to heal and get rid of all this immorality and psychological disorders.”