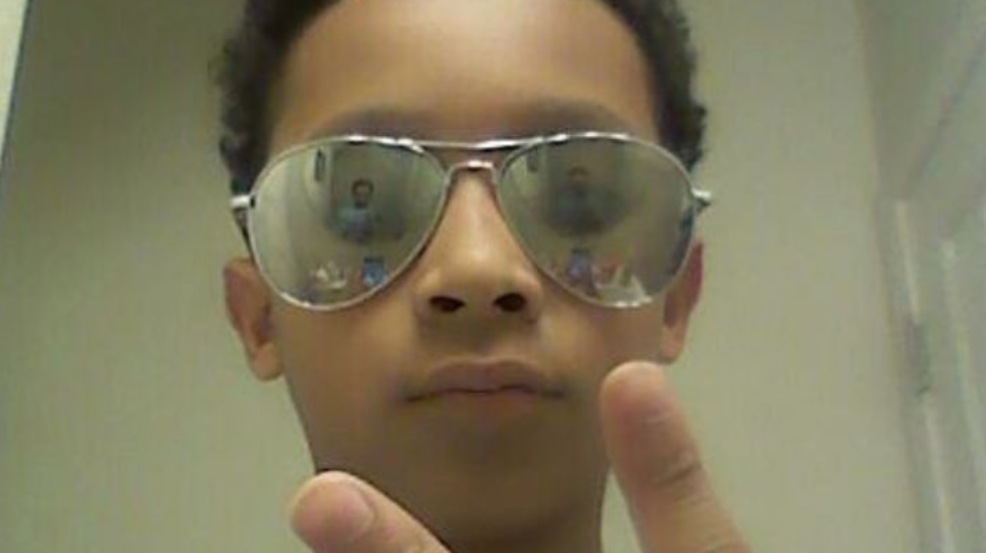 In November last year a Vegas man shot and killed his 14-year-old son after an argument about the teen’s sexual orientation.

Wendell Melton had reportedly pulled a gun on his son, Giovanni,  a previous time after catching the teen with his boyfriend, reports Towleroad.

This week, Giovanni’s mother Veronica expressed anger after her ex-husband’s bail was reduced and he was allowed house arrest while awaiting trial.

KTNV reports: “Veronica also asked why a hate-crime enhancement was not added to the charges. She believes the killing was motivated by her son’s orientation.”