COURT: Appeal By Gay Mexican Seeking Asylum Must Be Restored | The Fight Magazine 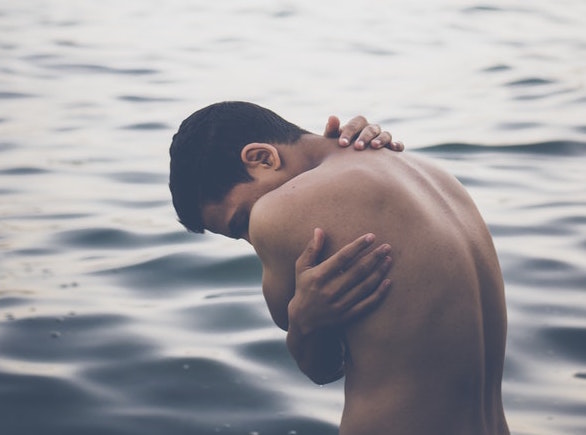 The Ninth U.S. Circuit Court of Appeals yesterday reversed a determination that a Mexican citizen seeking asylum in the United States was not credible in his account of oppression in his home country, based on his being gay, because three incidents which he claimed, in an interview had occurrred, were not later mentioned in his application, reports Metropolitan News-Enterprise.

Judges Ryan D. Nelson and Paul J. Watford wrote a memorandum opinion which reinstates Mateo Carranza-Albarran’s appeal from an adverse determination by an immigration judge (“IJ”). The Board of Immigration Appeals (“BIA”) dismissed based on its agreement with the IJ that Carranza-Albarran lacked credibility.

Mateo Carranza-Albarran, who was in custody, claimed in a credible-fear interview with an asylum officer that in Mexico, he had been raped by police, sexually abused by his brother, and harassed by classmates during a seventh-grade field trip based on their perception of his sexual orientation.