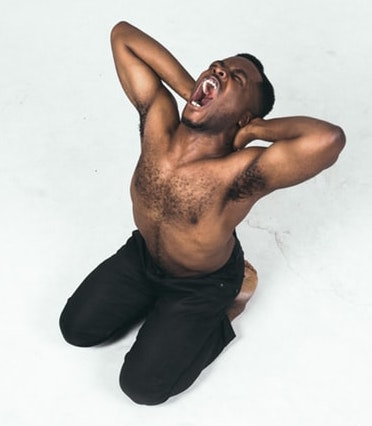 An official says the Cyprus government is “greatly troubled and dismayed” by an Orthodox Christian bishop’s comments on homosexuality, which he said were needlessly stirring up social tensions on the Mediterranean island nation, reports Miami Herald.

Prodromou said the bishop’s remarks “insult the dignity and injures the reputation” of many citizens and should be retracted. He said Cyprus’ human rights commissioner also considers the remarks discriminatory.