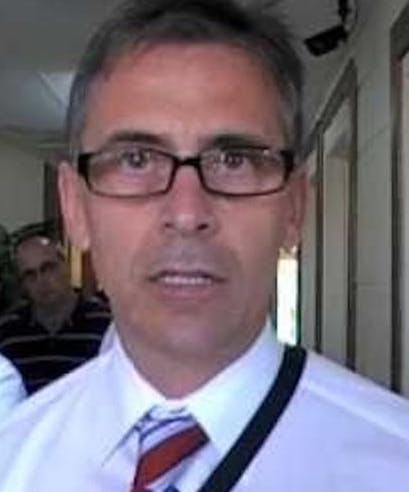 A Republican state rep was “openly soliciting sex” and sending “sexually explicit messages and pictures to men almost 40 years his junior,” according to a state political blog,  reports Raw Story.

The site noted that Grindr accounts are very easily faked, but Gervin investigated the account and compared the phone number to Sanderson’s; they match.

Sanderson has voted against LGBTQ policies at the state level during his term in the statehouse. The state passed a bill preventing cities from adopting anti-LGBTQ discrimination ordinances. He also denounced the Supreme Court after they ruled that same-sex marriage bans were unconstitutional.