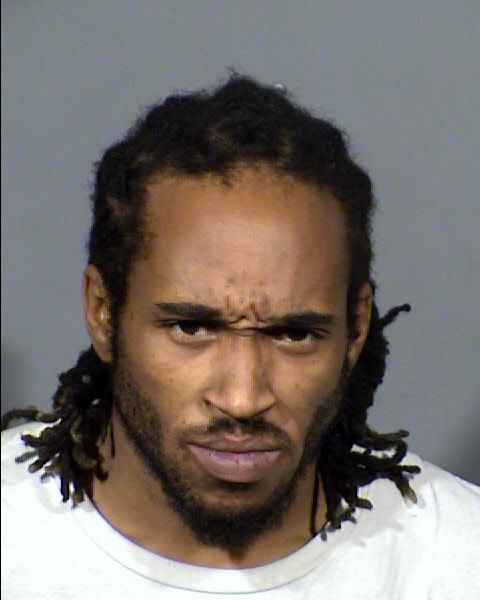 Police arrested two men in the assault and stabbing of a gay couple in Las Vegas last week, reports Fox 5.

Kealan Abraham, 34, and Andre Duncan, 39, were arrested on Dec. 2 for battery with a deadly weapon, battery with use of deadly weapon result of substantial bodily harm and conspiracy to commit criminal contempt, according to Las Vegas Metropolitan Police.

Charles Clements said two men ambushed him and his boyfriend, Vincent, sending them both to the hospital on Nov. 29. Vincent suffered two broken ribs and a punctured lung. Clements said the men called Vincent a “faggot” and “an abomination” during the attack.