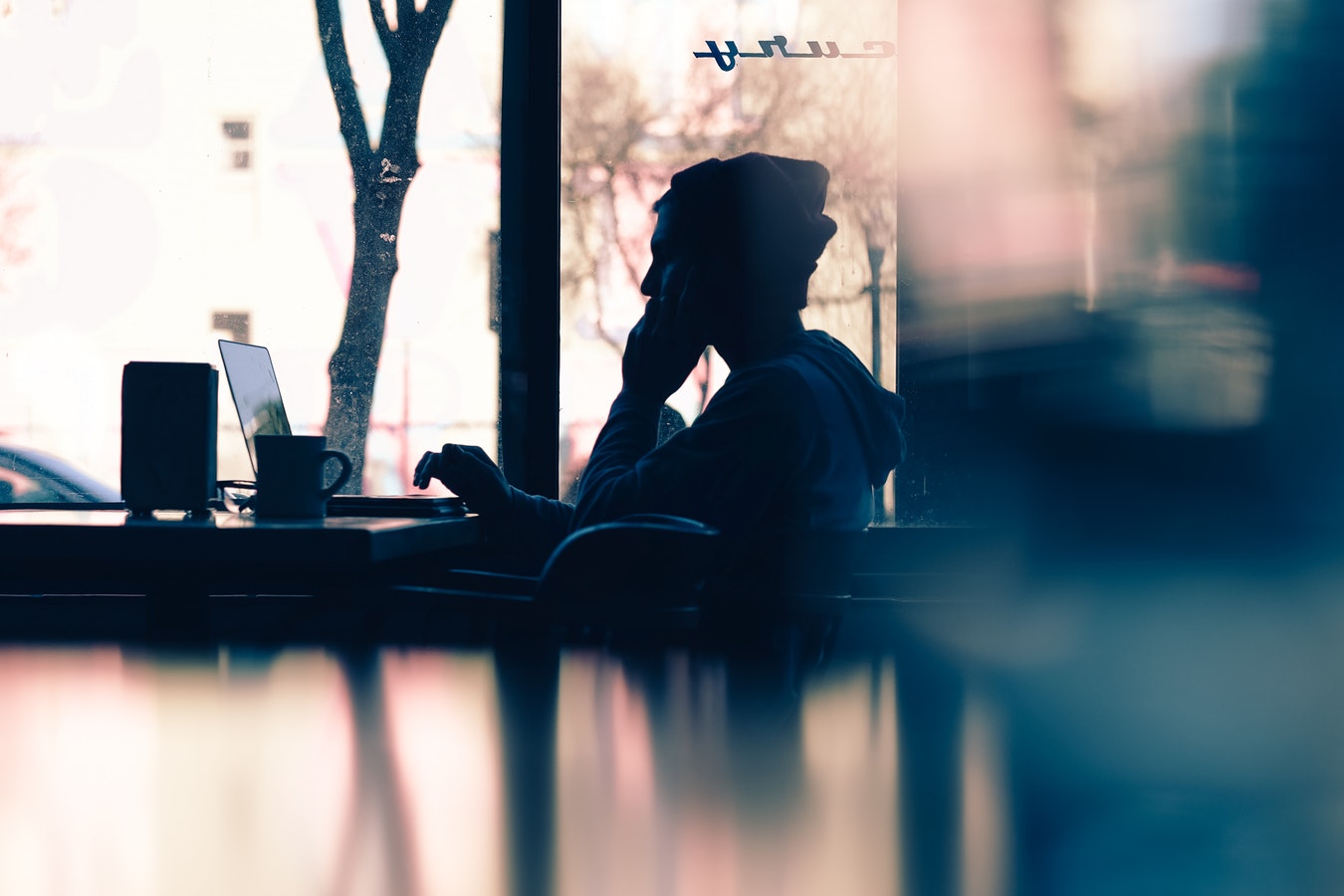 “It is evident that the campaigns sought to demobilize African Americans, LGBT, and liberal voters,” one of the reports says.