Attorney: Hollywood Man Killed By Walgreens Guard For Being Black And Gay | The Fight Magazine 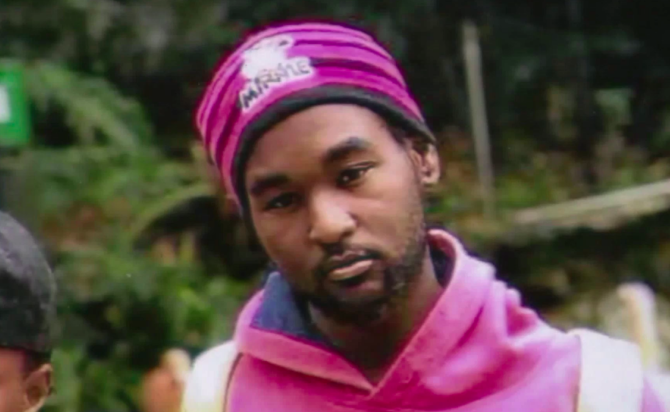 21-year-old Jonathan Hart was shot in the back of the neck after a security guard thought he stole a $2.99 water flavoring product from a Los Angeles Walgreens store earlier this month. Now, Hart’s family is suing the company for $525 million, reports Queerty.

The murder happened at the Walgreens on Sunset and Vine in Hollywood on December 2 around 8 PM. Hart’s family believes the store’s security guard, who has not been named, targeted their son because he was a gay black man.