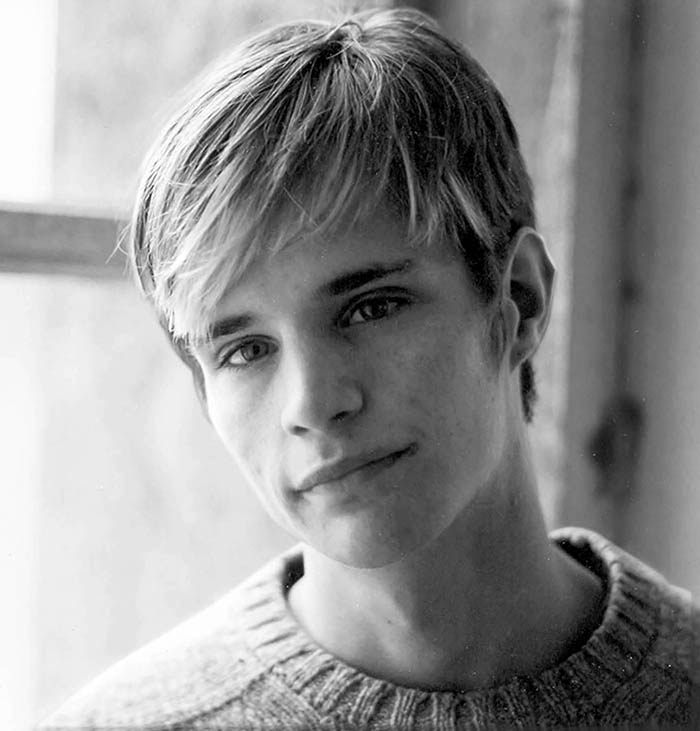 Matthew Shepard was finally laid to rest last month at the Washington National Cathedral—20 years after being killed by two men because he was gay.

“It’s so important that we now have a home for Matt,” his father, Dennis Shepard, said at the start of the service. “A home that others can visit, a home that is safe from haters, a home that he loved dearly from his younger days in Sunday school and as an acolyte in the church back home.”

Shepard was a 21-year-old student at the University of Wyoming in October 1998 when he was robbed, beaten and tied to a fence and left for dead by two men he met in a bar. 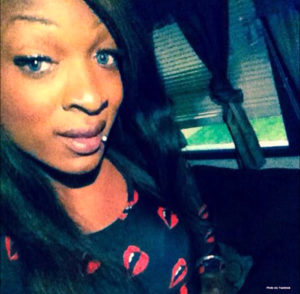 Ciara Minaj Carter, 32; a black transgender woman was found murdered last month in the Garfield Park area of Chicago. Her naked body was found with multiple stab wounds and her genitalia had been severed from her body.

A few weeks after the gruesome murder The New York Times reported on the Trump administration’s plan to adopt a new definition of gender that would effectively deny federal recognition and civil rights protections to transgender Americans.

22 innocent trans people have been murdered in 2018 alone. Perpetrators are rarely held accountable. A Trans Unity Rally, organized by Shane Nash, will take place at West Hollywood Park on November 9 at 7pm. 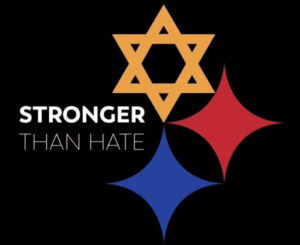 An LGBTQ organization said that last month’s horrific shooting at a Pittsburgh synagogue, leaving 11 dead, happened during a ceremony for a gay couple’s children.

The Delta Foundation of Pittsburgh posted on Facebook, “We were just informed that this morning’s tragedy was happening during a bris for a set of twins adopted by a gay couple.” 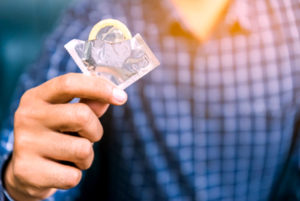 After a study in the Journal of Sexual Medicine showed that the average American’s penis is one inch shorter than the minimum 6.69 inch length requirement of condom manufacturers, the US Food and Drug Administration (FDA) has approved smaller condoms, reported LGBTQ Nation.

A 2014 study conducted on 1,661 American men from Indiana University found that the average penis length was only 5.57 inches.

According to the Centers for Disease Control and Prevention (CDC), only about a third of American men use a condom during sex—and a poor fit, causing slipping, is cited as one of the number one reasons for the lack of use.

A judge has dismissed charges against a man who arrested as part of a sting of an adult store, reports LGBTQ Nation.

In July, two police officers in Hollywood, Florida, working undercover, went to the Pleasure Emporium, paid $25 each to enter the backroom, walked under a giant neon sign that read “PRIVATE VIEWING,” watched gay men having sex in a room and then arrested 13 of them.

The men were prosecuted for indecent exposure in a public place, but Broward County Judge Ginger Lerner-Wren  ruled that the backroom of the Pleasure Emporium is not a public place.

“The patrons who access the private viewing theaters where consensual activity occurs in the presence of other consenting adults objectively and subjectively possess a reasonable expectation of privacy,” she wrote.