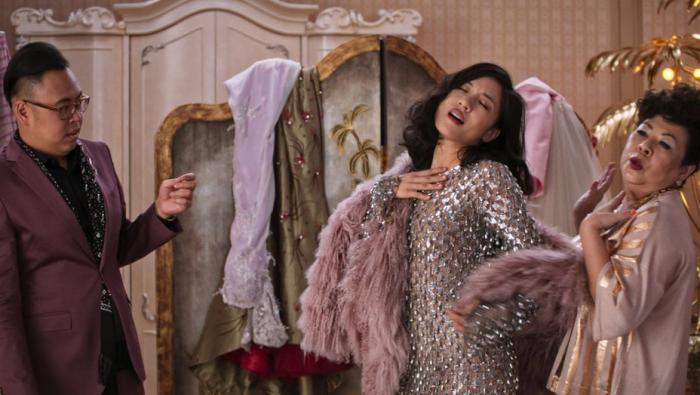 The Crazy Rich Asians gang is getting back together, reports The Hollywood Reporter.

Jon M. Chu, who helmed the groundbreaking film that ruled the box office with a $35.3 million five-day opening, is planning to return for the sequel. Warner Bros.’ is moving forward with development on the follow-up, with plans to reunite the first movie’s original team.