John McCain, Senator And Former Presidential Candidate, Has Passed Away | The Fight Magazine 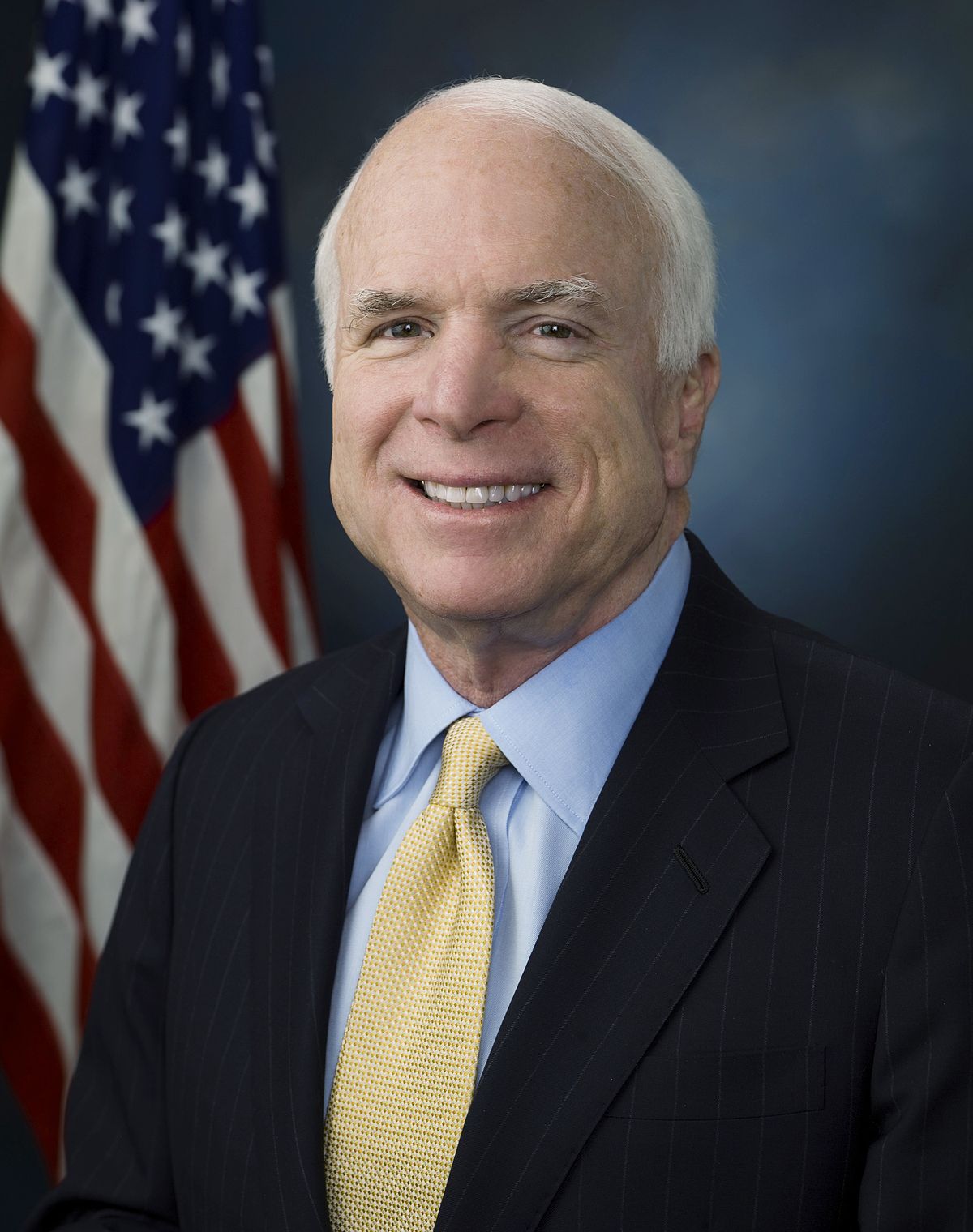 John McCain,  the senator and former Republican presidential candidate, who died today  at the age of 81, helped plan his own funeral and told family and friends that he did not want President Trump to attend his funeral service, according to media reports.

“Senator McCain was a patriot and a hero, whose life was defined by his service and sacrifice on behalf of our country,” said Chad Griffin, president of the Human Rights Campaign. “While we disagreed on many issues, later in his career, he became an increasingly vocal advocate for LGBTQ service members.”