Adult Film Star Wesley Woods: I Was Brutally ATTACKED In West Hollywood For Being Gay. VIDEO. | The Fight Magazine 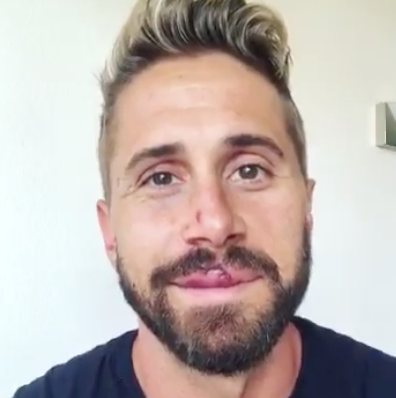 An adult film star says he and a friend were walking in West Hollywood when they were violently attacked for being gay, reports Queerty.

Wesley Woods posted a video to Twitter describing what he says was a homophobic attack.

“My best friend and I were brutally attacked by three straight white hetero men in West Hollywood, California,” wrote Woods.