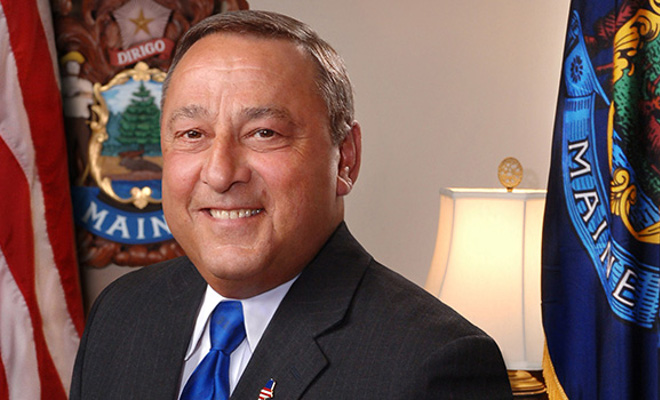 The Human Rights Campaign (HRC) has strongly condemned Maine Republican Governor Paul LePage’s veto of legislation that would have protected LGBTQ youth in the state from the dangerous and discredited practice of “conversion therapy.” LePage becomes the first governor in the nation to veto such critically important protections.

“Governor LePage’s shameful decision to veto this life-saving legislation leaves Maine’s LGBTQ youth at risk of being subjected to a practice that amounts to nothing less than child abuse,” said Marty Rouse, HRC National Field Director. “These crucial protections are supported by a bipartisan majority, and have been signed into law in a growing number of other states by both Democratic and Republican governors — including by the Republican governor in neighboring New Hampshire mere weeks ago. With this inexcusable decision, Governor LePage has become the only governor in the nation to veto legislation protecting young people from this abuse, solidifying his place in history’s hall of shame. HRC calls on the Maine legislature to override this veto and to demonstrate to the state’s LGBTQ youth that their lives and well-being are worth protecting.”