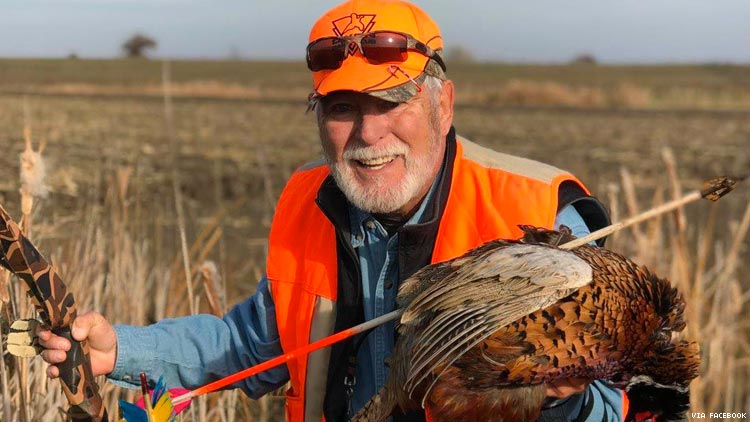 Ted Hickman, the vice mayor of Dixon, a town just west of Sacramento, drew outrage from both the local community and LGBTQ advocates across the state following the publication of his June 29 “That’s Life” column in Dixon’s Independent Voice.

The column referred to LGBTQ Pride Month, which is celebrated in June, as “LGBTQF-WTF month”; called gay people “tinker bells” and “faries” [sic]; and declared July a time for people to celebrate their heterosexuality,  reports NBC News.

“Now hundreds of millions of the rest of us can celebrate our month, peaking on July 4th, as healthy, heterosexual, fairly monogamous, keep our kinky stuff to ourselves, Americans,” Hickman wrote in his column, which is also available on his personal blog.