“We’re Here, We’re NOT Queer…” Hey – Where Is Everybody? | The Fight Magazine 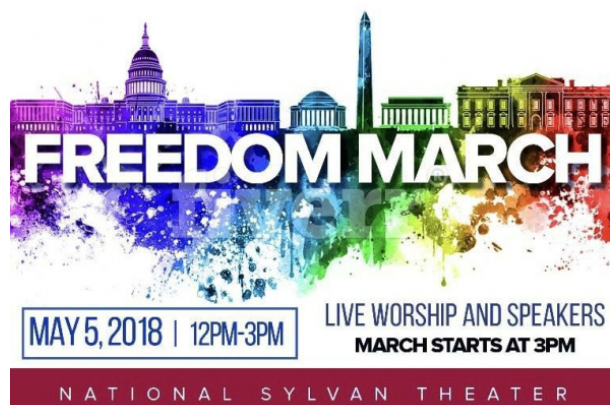 Barely anyone showed up this past weekend for the much hyped right-wing ex-LGBT “Freedom March.” at the National Sylvan Theater in Washington DC for those who say that they no longer identifying as gay or transgender “by the grace and power of Jesus Christ,” reports Back2Stonewall.

The event was co-sponsored by Voice of the Voiceless, which has previously advocated for forms of conversion therapy on college campuses but says its mission is to “to defend the rights of former homosexuals, individuals with unwanted same-sex attraction, and their families.”

A crowd of about only 36 people showed up for the event.