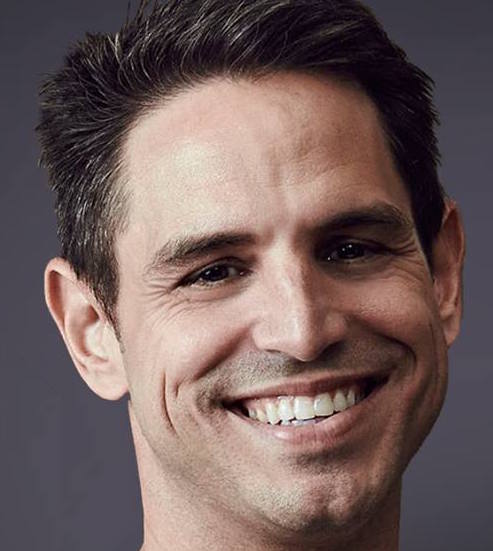 Berlanti Productions has optioned the young adult novel The Gentleman’s Guide to Vice and Virtue, by Mackenzi Lee, for Warner Bros TV, Variety has learned exclusively.

The book, which was published in June 2017 by HarperCollins, is an action adventure story set in the 17th century about a young bisexual British Lord who goes on a European adventure with his biracial best friend (whom he is in love with) and his sister.

Berlanti is searching for a showrunner to oversee the project before shopping it around to networks.