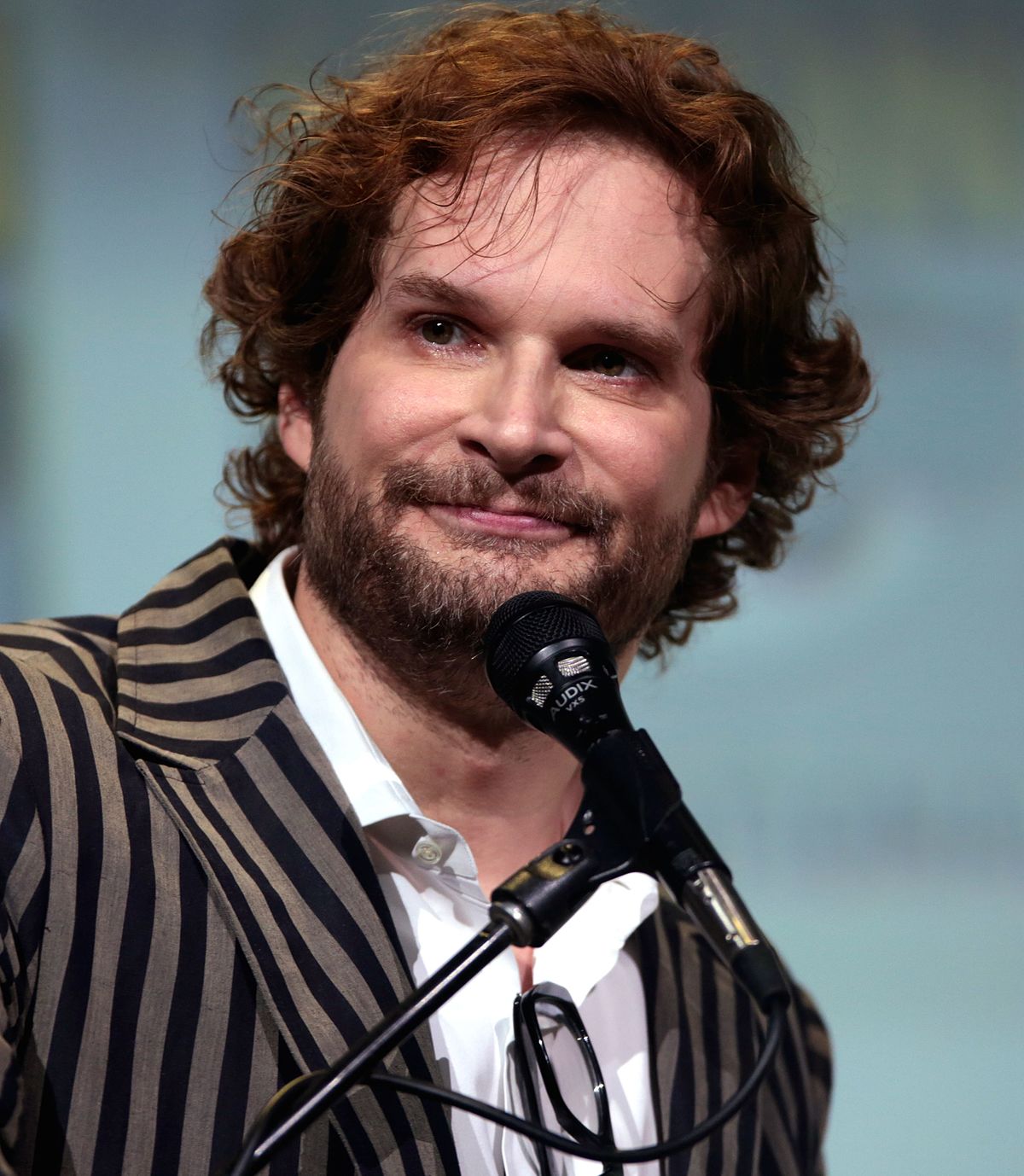 Television writer-producer Bryan Fuller accused the film of straight-washing, pointing out that the trailer showed the singer exchanging flirtatious glances with women but appeared to gloss over his bisexuality. He also noted that the official Fox synopsis for the film calls Mercury’s AIDS diagnosis a “life-threatening illness” and does not mention the disease by name.