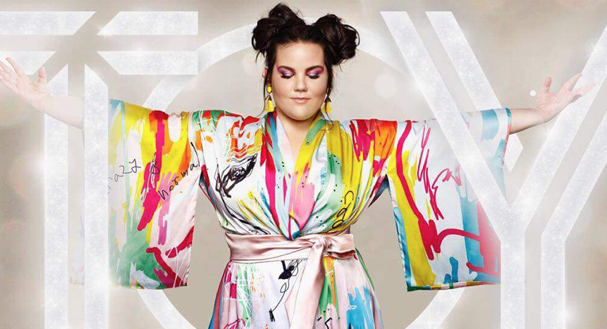 The winning song Toy is about female empowerment, including the line: “Wonder Woman, don’t you ever forget / You’re divine and he’s about to regret / He’s a bwoka-mhm-bwokbwokbwok-mhm boy.”

Netta had already picked up an OUTtv award after winning a vote among the contest’s LGBT fanbase, reported Pink News.