Man Kills Gay Neighbor. Gets Probation. 2018. In The USA. | The Fight Magazine 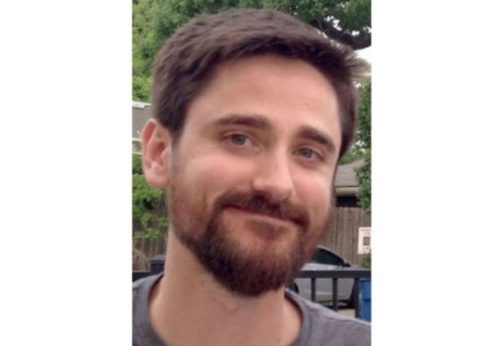 James Miller of Austin, Texas was found not guilty of manslaughter and murder by a jury after killing his neighbor, Daniel Spencer. After Miller used the “gay panic” defense, claiming Spencer made a pass at him, the jury found him guilty of criminally negligent homicide and sentenced him to 10 years of probation, reports LGBTQ Nation.

While a handful of states have outlawed the defense tactic and the American Bar Association has called on states to ban it, in Texas it is still legal to get away with murder by saying a gay man’s advances can justify killing him.