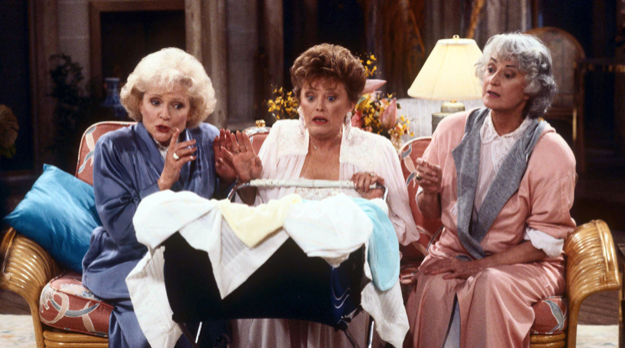 The half-hour, single-camera series is about two older gay men and one twink (their buddy’s young lover) that rescue a friend who’s been forced-back-in-the-closet at his homophobic assisted living facility.