Olympian Gus Kenworthy Shows Off Nasty Bruise (And Much More!) | The Fight Magazine 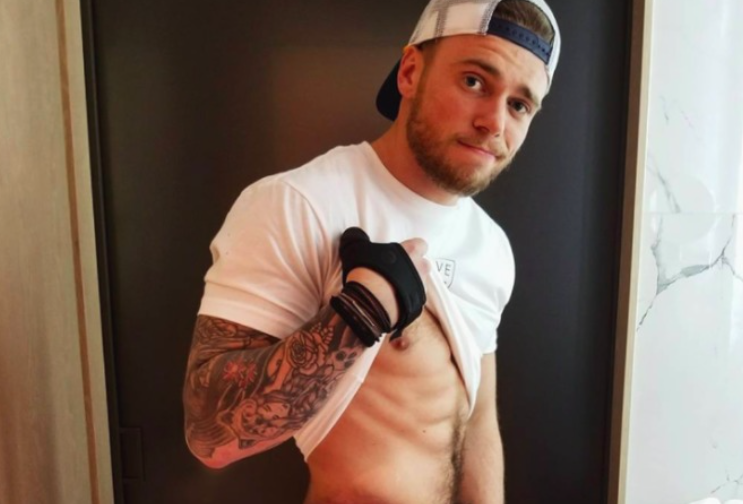 But before doing so, he took a moment to share a photo of the giant bruise on his butt obtained while competing.

He also shared the pic on Twitter, where the caption read: “A peach hasn’t been this destroyed since Timothée Chalamet in Call Me by Your Name.” See below. 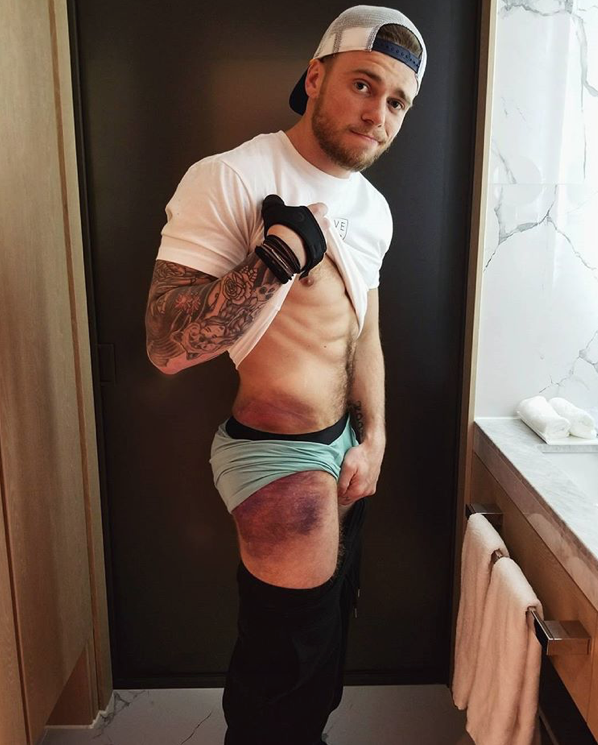