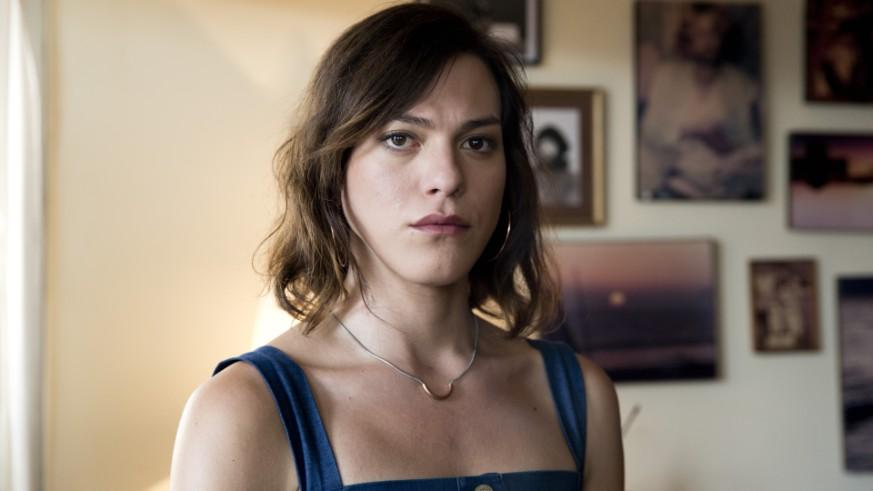 The Academy last night released its list of the first 12 presenters for next month’s Oscar ceremony, including a history-making one: A Fantastic Woman star Daniela Vega, who will be the first openly transgender performer to open that fateful envelope, reports IndieWire.

Vega earned acclaim for her performance in Sebastián Lelio’s film, though she ultimately wasn’t nominated; the movie itself, however, is up for Best Foreign-Language Film.