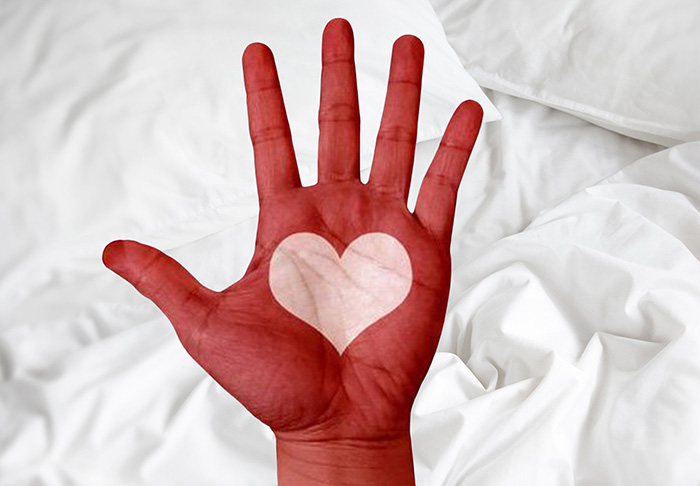 The 1981 guidebook, released last month by the transparency group MormonLeaks (mormonleaks.io), provides some insights into what many young Mormons have been taught about sexual development and homosexuality over the years.

The Mormon church believes homosexuality is “of grave concern” because it may involve violent or criminal behavior and is as sinful as heterosexual adultery and fornication, the guidebook says. The book also claims that homosexuality is a learned behavior influenced by unhealthy development in early childhood, and says that absentee fathers and dominant mothers are among the main culprits for these developmental problems leading to homosexuality.

The church has never come out and said, ‘Throw away this manual; it is no longer relevant,’” Ryan McKnight, founder of MormonLeaks, told Newsweek.

The guidebook also lays out guidelines for counseling Mormons with “homosexual problems.” Gay Mormons who do not renounce their sexual orientation will be prohibited from participating in the church, it adds.

“Persons who have engaged in homosexual activities and who have not totally repented and forsaken these evil practices will not be admitted to study at or be employed by any church university, college, school, or program,” the guidebook reads.

The pamphlet was created in 1981, and the Mormon church has become somewhat more tolerant of homosexuality since it was issued, reports Newsweek. Nevertheless, some Mormons say the pamphlet reflects the beliefs of many Mormons about homosexuality.

“The church has never come out and said, ‘Throw away this manual; it is no longer relevant,’” Ryan McKnight, founder of MormonLeaks, told Newsweek.

“That being said, if you were to track the rhetoric coming from the top leadership you will see somewhat of a shift in their views on the subject.”

“Many members of the Mormon church still believe many of the concepts and ideas put forth in the 1981 manual. Most of the shift has come in the form of simply not talking about the issue as much,” McKnight added.

In recent years, some Mormons have taken the position that homosexuality itself is not sinful but engaging in homosexual sex is. Given that reality, the website Mormon and Gay (mormonandgay.lds.org) launched last year to help gay Mormons openly discuss maintaining their faith without practicing their sexuality.

The website is owned by the church and is the first time the church acknowledged that people do not choose to be gay. Still, it is unclear how many people are aware of the website or its teachings.

Homosexuality is still contentious for many Mormons, but the church has become more tolerant.

“The church still has a very, very long way to go to be LGBT affirming, but even the harshest critic must acknowledge the progress of the past decade,” Dr. John Dehlin, a Mormon personal counselor and social activist told Newsweek.

“The Mormon church has significantly softened its position on the origins of same-sex sexuality, and no longer overtly encourages reparative or conversion therapy,” Dehlin added.