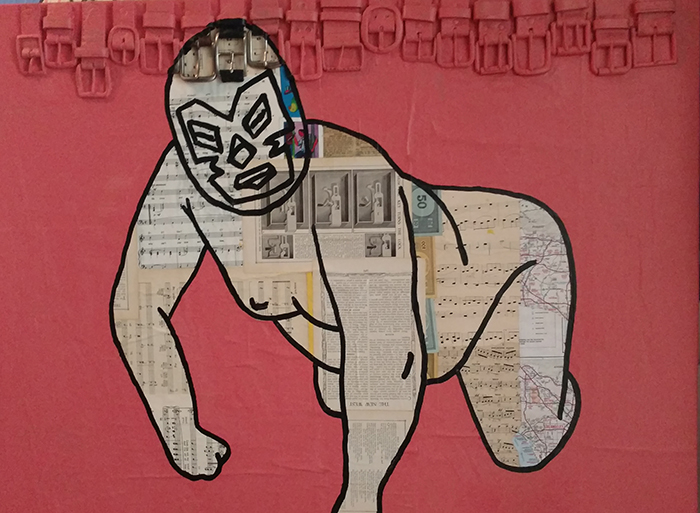 Exploring intersectional identity and the inconsistencies in our social fabric.

A San Francisco-based multidisciplinary Latinx artist Danyol Leon has been active in the Bay Area arts community for over 14 years. His saccharine, pop-influenced mixed media art utilizes bright colors and cartoon-like figures to explore intersectional identity and the inconsistencies in our social fabric. 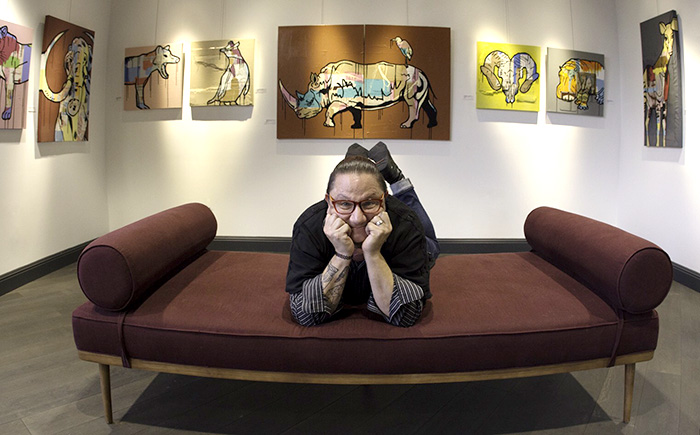 Leon has hosted over 30 solo exhibitions at venues like SF AIDS Foundation’s Strut, The W Hotel, San Francisco, Counterpulse and Nickelodeon Studios; and has participated in extensive group shows at venues like SOMArts Cultural Center, 111 Minna, and The Center for Sex and Culture. His work was included in 1800 Tequila’s Essential Artist Series and he was named a featured artist by Redbull in 2007. Leon is also an active musician in the bands Adonisaurus and Muñecas and performs in San Francisco and LA as drag queen Tamale Ringwald. 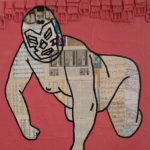 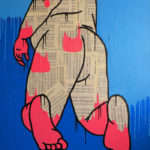 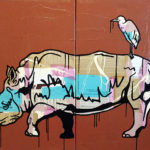 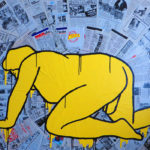 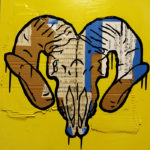 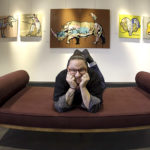