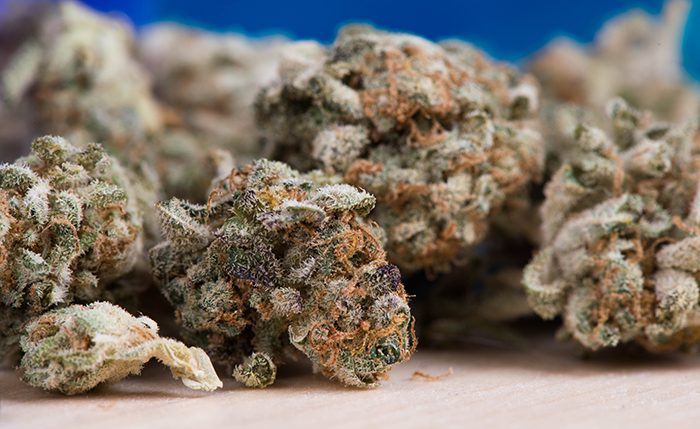 Local professionals in the recovering field on the legalization of recreational cannabis use in California, effective January 2018. 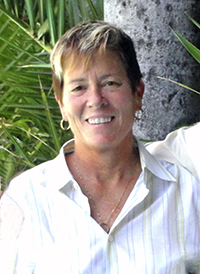 “I think legalizing it will eliminate some of the sneakiness. Anytime you can take away the sneakiness around drugs or alcohol use—drug use in this case—it’s better. When you take guilt and shame from drug use, I think it’s healthier. I don’t know if it’s going to change who is and who isn’t using it, because I think anyone who wants to use pot currently is using it. If you’ve hit a bottom and you know that you are powerless over pot, whether it’s legal or illegal, if you’ve admitted you are powerless, you are going to continue to be powerless. People who got sober from alcohol during prohibition, didn’t run out to buy alcohol just because it was legal. They didn’t relapse. I think legalizing of it is going to be as successful as the legislation is consistent from city to city, county to county. And imagine if the taxing of it goes toward treatment or prevention services? That would be cool.” 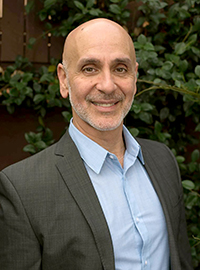 “I don’t really have a problem with the legalizing of recreational marijuana. I don’t think it’s going to have that much of an impact on the recovery community… Are we going to see more people in treatment as a result of it? I don’t know. Marijuana is one of those drugs that you can do for a long time. It’s not like meth where you lose your teeth. My concern is that it creates greater accessibility—especially for minors who can make really bad choices. The other thing that I’m really concerned about is the liability that can be caused, particularly with driving because right now we don’t have an instant test. We don’t have a breathalyzer version for marijuana, so we have no way of knowing whether or not you’re under the influence to the degree that you shouldn’t be driving a three ton vehicle. To be honest, I think legalization is really about politicians and about money and lobbying to make it legal.” 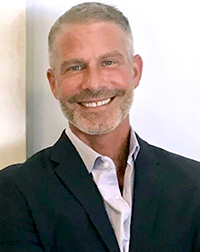 “There is not enough information to support legalizing it. There is not enough evidence supporting the effects of marijuana on mental health. It effects everybody differently, so it’s hard to measure what the effects are. How I interpret that is that it’s ridiculous to legalize it when there hasn’t been enough research on it… There is no regular symptomatology of anybody that’s coming into treatment that’s THC dependent. You can have an individual coming into treatment who is demonstrating withdrawal from opiates, but they’ve also been smoking two blunts a day, so when they come off of the opiates and they’re demonstrating these other behaviors, there are no consistent telltale signs across the population that that’s what’s going on because it effects everybody differently.

It also kind of changes the general census on marijuana, because it’s legal, so it’s more accessible and it can be seen differently—especially for future generations after it’s legalized.”