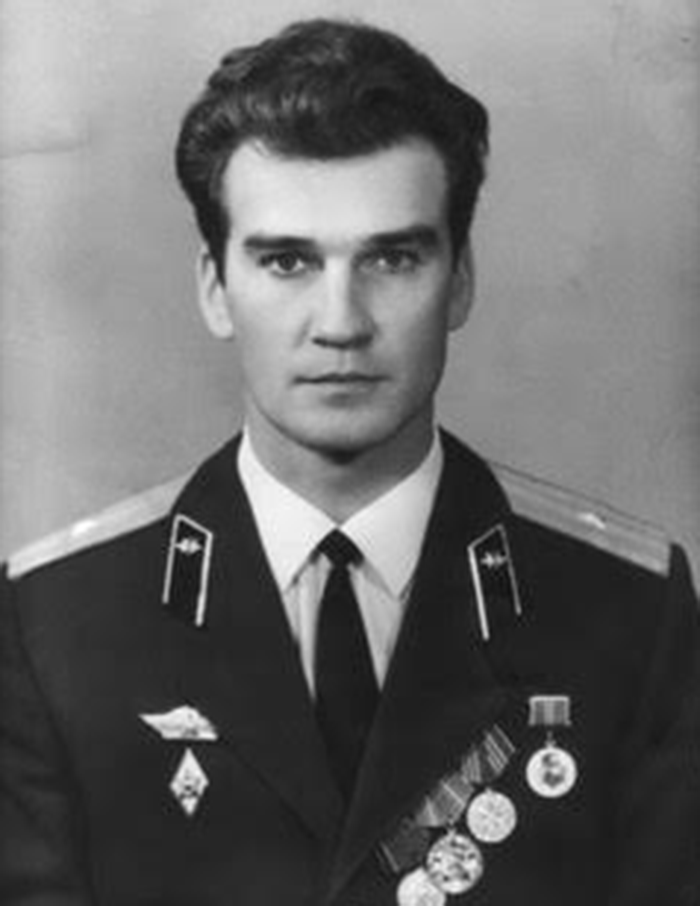 Raising a glass to the late Stanislav Petrov—the man who single-handedly saved the world from nuclear war.

I was just looking around for fun LGBT news, when my eye was drawn to news about ducks who grow their penises during mating time and apparently don’t keep them more than a few weeks or months. I’m not sure what exactly happens to the temporary appendages and I didn’t want to delve too closely into that detail, but I thought you guy readers would be interested in the fact that some of these ducks have the largest penis to body size ratio in nature. Personally, I’ve never contemplated such a calculation, but perhaps some of you have allowed your idle thoughts to drift in such directions. Too bad the giant schlongs have to disappear.

I won’t report all the cyber twists and turn that took me from duck dicks to the story of the cave insects that have sex for up to three days nonstop, but I do want to share this interesting account from nature.com:

“When the flea-sized winged insects mate, the female mounts the male and penetrates deep into a thin genital opening in his back. Membranes in her organ swell to lock her in, and multiple spiky spines act as grappling hooks to anchor her tightly to the male. (When researchers tried to pull apart two mating insects, the female was gripping so tightly that the male was accidentally ripped in half, leaving his genitalia still attached to the female.) The tip of the female’s penis fits neatly into the male’s genitalia to allow her to receive a large, teardrop-shaped sperm capsule over their 40–70 hours of copulation.”

So where did the summer go? One day they’re rolling out the red clay courts at Roland Garros and the next day the grocery stores are filled with five pound bags of Halloween candy. In the mean time, the justices of the Supreme Court are doing God knows what. Fishing, lying on the beach, reading trashy novels, giving lectures? Wherever they were and whatever they were doing, they’re back in business now, holding their first conference of the new session on September 25.

My ad nauseam discussion of the Masterpiece Cakeshop petition was proved prescient once the High Court accepted review of the Colorado bakery case late last session. But now, even I—obsessed as I have been—have begun to throw up my hands in irritation with the nonstop Masterpiece coverage in the legal press.

To top it off, the elfin Attorney General and his evil minions in the Justice Department recently wrote a friend-of-the-court brief, siding with the homophobic baker Jack Phillips. In a complete reversal of Obama’s legal position, the United States government told the Court (among other things) that laws banning discrimination on the basis of sexual orientation were relatively new, and thus should not demand the same respect as those that protect racial minorities.

As for Phillips, the United States insisted that being obliged by law to do business with a gay couple was tantamount to being forced to give the wedding toast.

“When Phillips designs and creates a custom wedding cake,” wrote the government lawyers, “there is no clear line between his speech and his clients’. He is not merely tolerating someone else’s message on his property; he is giving effect to their message by crafting a unique product with his own two hands.” (He’s baking a frigging cake for God’s sake!)

“In addition,” the attorneys blathered on, “because Phillips knowingly creates each custom cake for a specific couple and a specific event, observers could reasonably attribute to him a message of neutrality or endorsement.”

First of all, Phillips didn’t just refuse to design a cake, he refused to discuss the matter with the grooms at all. Second, the notion that wedding guests would interpret a cake as a reflection of an anonymous baker’s political views is absurd.

For those two main reasons, it seems likely that Jack Phillips will lose his case before the Supreme Court. Indeed, it’s hard to imagine that a Kennedy-led majority would produce anything short of a slam dunk victory for the state of Colorado’s gay rights bill.

PETITIONS TO WATCH OUT FOR

The facts of Masterpiece Cakeshop are good enough for our side that some people are closely watching a similar case out of Washington state. In this case, a florist declined a wedding gig from one of her regular customers, a gay man who was marrying his partner. While a cake is just plopped down at the reception, it’s easier to argue that a florist is required to have a more intimate role in the affair, setting up displays, fixing all the centerpieces and so forth.

If the High Court were to accept this case and combine it with the cakeshop litigation, our victory would be less obvious. But it would still be likely. Faith cannot triumph over a neutral statute such as a civil rights law. The florist is not being forced to “speak,” or to deliver an unwanted message, by arranging flowers for a gay wedding. And when states like Colorado and Washington enact anti-bias laws, they are enforcing a compelling public interest. For these reasons and others, our Supreme Court majority will come through for us, with the florist or without her. I just don’t want any hemming and hawing muddying the opinion, that’s all.

While we’re talking about the Court, keep an eye on the Title VII lesbian discrimination case out of the 11th Circuit. Lambda Legal has asked the justices to accept review of what might be the most important gay rights case we’ll ever see. Bigger than marriage even because it could determine once and for all if sexual orientation is a morally neutral class, like race, religion or sex.

And finally, have you noticed that from time to time the Supreme Court has slapped down state courts that refuse to recognize same-sex marriage rights? The Court hasn’t even bothered to review the cases. They’ve simply said that state supreme courts in Alabama and Arkansas have been wrong to screw with married couples. (Alabama tried to ignore an out-of-state adoption; Arkansas messed with birth certificates.)

Now it’s Texas’s turn for a kick in the pants (one hopes). The city of Houston has asked the High Court to take a look at a bizarre opinion by the Texas Supreme Court, which ruled back in late June that the Supreme Court’s marriage equality ruling might or might not require Houston to offer benefits to married gay staff. Might or might not? An open question? I don’t think so, and neither does Houston, (which wants to offer the benefits and believes they are required by the Obergefell decision).

After more than two decades of writing and editing, I’m still not exactly sure when to use “that” and when to use “which.” Oh, and I’m also married to an English teacher. I wonder if veteran surgeons have little gaps in their professional competence. Like maybe they never learned the difference between those two little veins that run between the kidney and the…ooops! Or maybe the grizzled airline pilot keeps mistaking the landing gear button for the emergency fuel ejection system.

Finally speaking of judgment calls, I am raising a glass to the late Stanislav Petrov, who we only recently learned died last May of pneumonia at 77. In 1983, Petrov was the man in charge of reacting to what turned out to be a false reading, but what seemed at the time to be a U.S. nuclear attack on the Soviet Union. Going by his “gut,” Petrov chose not to raise the alarm, even though a staff of dozens of people were watching his every move. Don’t you wonder if people like that still exist?