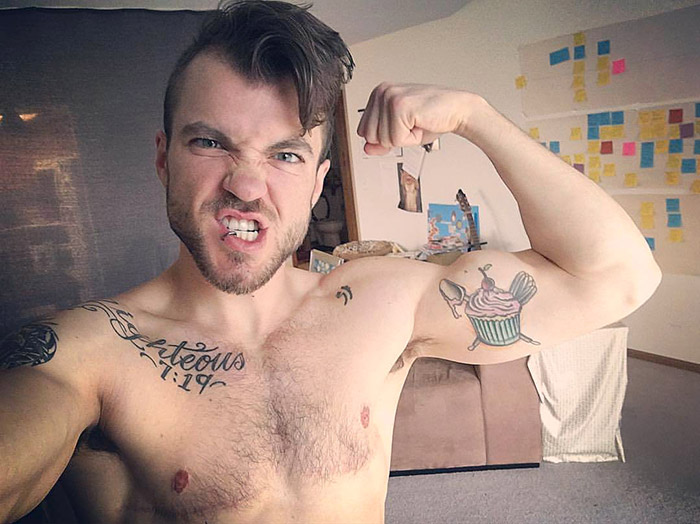 The 19th annual Trans Pride L.A. festival, one of the oldest and largest trans celebrations in the country, take places on Friday and Saturday, June 16-17, at The Village at Ed Gould Plaza in Los Angeles. Admission to the two-day gathering is free.

The festival kicks off with the Center’s ongoing community forum series Big Queer Convo. This year’s speaker is Aydian Dowling, a trans activist, motivational speaker, and fitness enthusiast who gained national acclaim in 2015 for being the first trans person to be on the cover of Men’s Health magazine.

Other festival highlights include an art opening and reception for the We Can Be Heroes exhibit—held at the Center’s Advocate & Gochis Galleries. The exhibit features a mural project celebrating pioneers of trans history created by up-and-coming trans artists from the Center’s youth programs.

The celebration will also feature a name and gender change clinic sponsored by the Transgender Law Center.