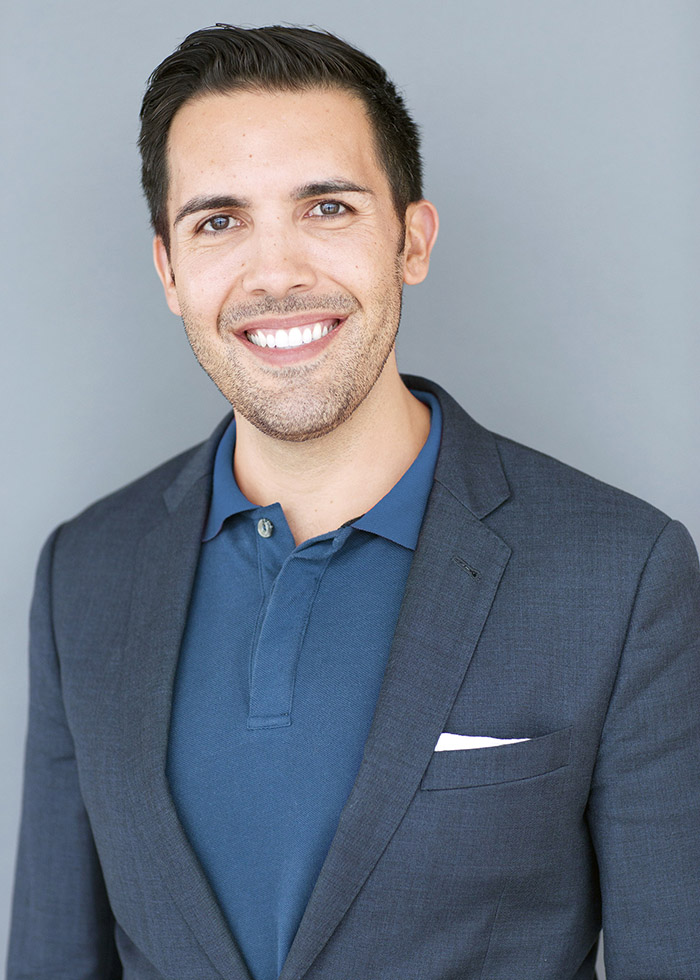 “I think the most common misconception about erectile dysfunction (ED) is that it’s all in your head and that’s just totally untrue.” An interview with urologic surgeon
Joshua R Gonzalez, MD.

Joshua R Gonzalez, MD, is an L.A. based fellowship-trained urologic surgeon specializing in men’s health, erectile dysfunction, hormonal management, and female sexual dysfunction. In an interview with THE FIGHT Dr. Gonzalez reveals that he is “interested most in using my expertise to reach members of the LGBTQ community who may be suffering with a sexual problem but have been too embarrassed or not had the opportunity to talk about it with a medical professional.”

“All too often,” says Dr. Gonzalez, “I have heard from my LGBTQ patients that no one has ever taken the time to discuss sex with them. Admittedly many doctors find the topic of sex uncomfortable. That level of discomfort is often heightened when doctors have to ask about non-heterosexual behaviors. I think being gay allows me to speak freely in a way that some doctors cannot. Many of my patients have told me that they feel a sense of relief when they find out that I’m gay. A weight is lifted, the embarrassment goes out the window, and they can finally be honest about what’s going on. Only when that happens can we work together to start fixing things.”

Many of Dr. Gonzalez’s patients seek his help when dealing with erectile dysfunction (ED), defined as a consistent inability to achieve or maintain an erection suitable for sexual activity.

“I think the most common misconception about ED is that it’s all in your head and that’s just totally untrue,” states Dr. Gonzalez.

“Yes, psychological factors such as anxiety can play a part, but many times there is some underlying biological reason that you’re having difficulty with your erections. Another common misconception is that ED isn’t common or that it only happens to old men. Approximately 30 million men in the US alone suffer from ED, so you’re definitely not alone. In fact, it’s estimated that 1 in 4 men will experience some form of ED in their lifetime. It’s also a disease that can affect men of all ages. It certainly increases with age, but I’ve treated men in their 20s and men in their 80s with this problem. At the end of the day, being younger doesn’t mean ED can’t happen to you. If your having problem with your erections it is okay to seek help at any age.”

“Not all erections are created equal,” explains Dr. Gonzalez. “ED can mean different things to different men. We have models by which we literally grade erections and it’s something I review with every patient that I treat. Like most medical conditions, ED can be described according to severity and the treatments for ED are based in part on that assessment. My goal is to get their penis rigid enough to engage in whatever kind of sex they want to have.”

“The good news is that there are solutions for all kinds of ED. And most of them are covered by insurance,” reveals Dr. Gonzalez.

Severity is an important factor in picking the right solution. Broadly speaking, there are hormonal treatments, oral and injectable medications that help improve blood flow, and even surgery. I make a promise to every patient I see with ED: one way or another I will get them an erection. They just have to trust me and be willing to follow my advice.”

“The last thing I would say to anyone having issues with their erections is to say something. If you have had health care professionals in the past convince you it’s all in your head without doing a formal work up, seek help elsewhere. If no one has offered you a solution to your problem, find some one else. If you have ED, you are not alone and there is a way to fix it.”