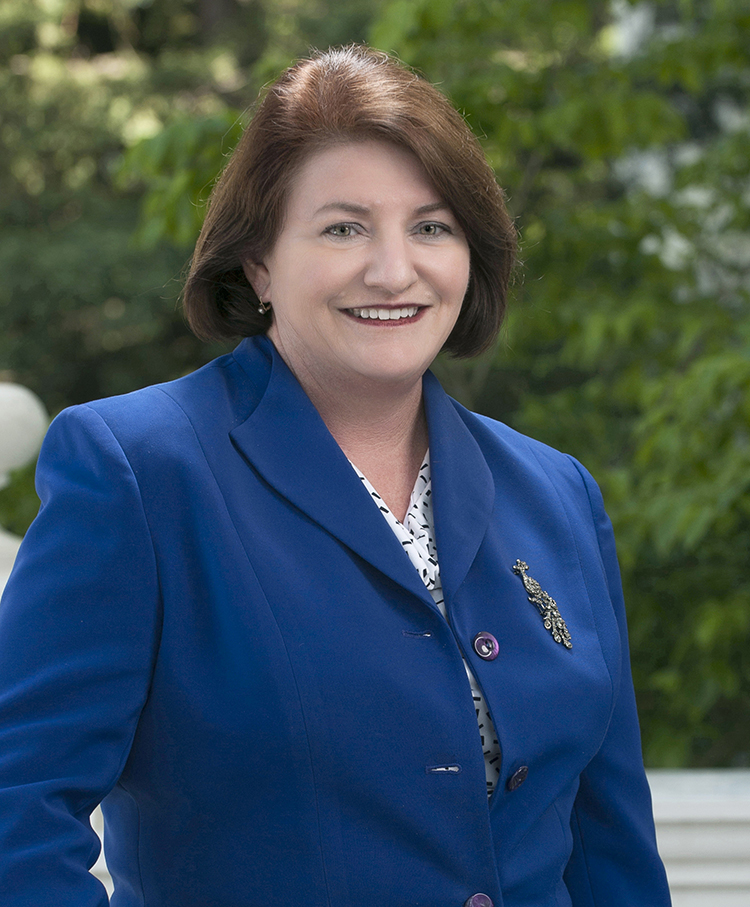 A bill that would create a third, non-binary gender designation and simplify the process to change one’s gender marker was introduced by California lawmakers last month.

“Our society is becoming more enlightened every day about gender identity,” Sen. Atkins said. “It’s time for our state to make it easier for transgender Californians and those who don’t conform to traditional notions of gender to have state-issued identification documents that reflect who they truly are. This bill will help them avoid the discrimination and harassment that too many of these residents face in their daily lives.”

Currently, people seeking a gender change in the state-issued identity documents must provide a sworn statement from a doctor certifying the transition-related treatment they have received and must appear in court for a gender-change order, even if no one is contesting the change. The bill would remove these barriers and create a third gender marker. It would also create a process for people under the age of 18 to change the gender on their birth certificate.