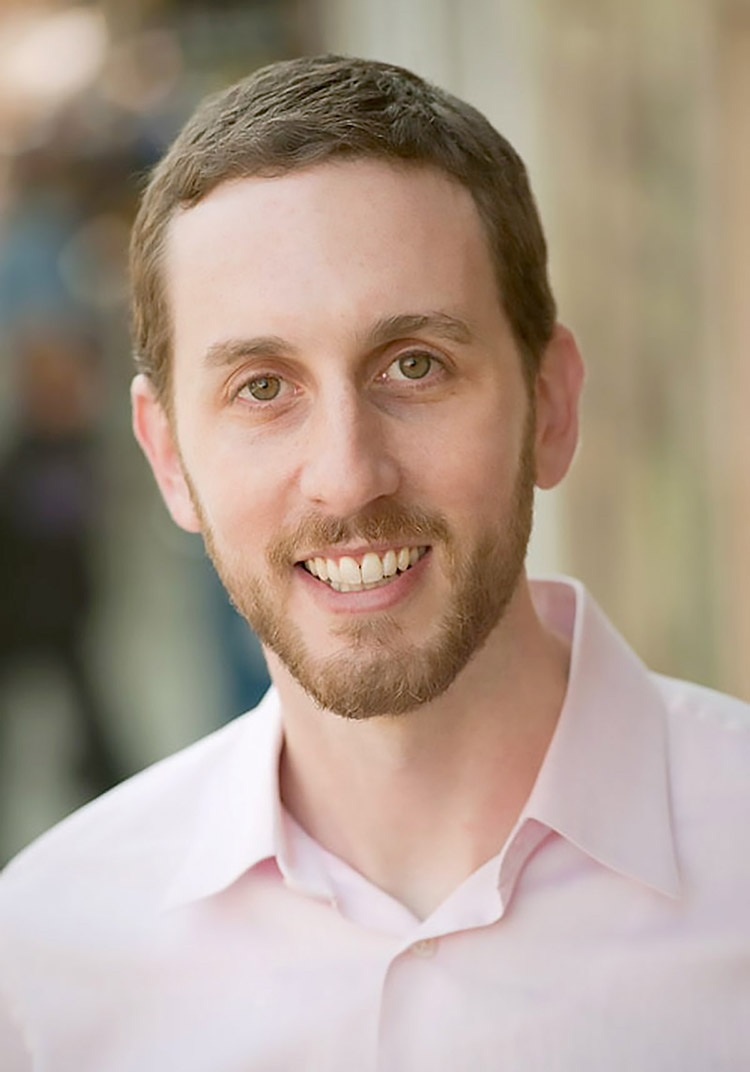 His bill is modeled after a policy he authored and San Francisco officials adopted in 2015 on the recommendation of the city’s LGBT Aging Policy Task Force. Known as a “Bill of Rights” for residents of such facilities, it barred operators from restricting or evicting residents based on their sexual orientation, gender identity, or HIV status.

It also laid out protocols for caring for transgender and gender non-conforming residents and protected the visitation rights of same-sex spouses or partners of residents in such facilities. Residents were given the right to room with the person of their choosing and could not be restricted from having sex.

“Our LGBT senior population is growing and we have not done enough to meet the unique needs of these seniors,” Wiener told the Bay Area Reporter in an interview this week. “We need to make sure LGBT seniors in long-term care facilities aren’t going back into the closet and being treated with the respect and dignity they deserve.”

The city law needs to be expanded statewide, said Wiener, because “this is not just a San Francisco issue. We have many LGBT seniors throughout the state facing real challenges as they age with health issues, discrimination, and housing. We need to support them.”