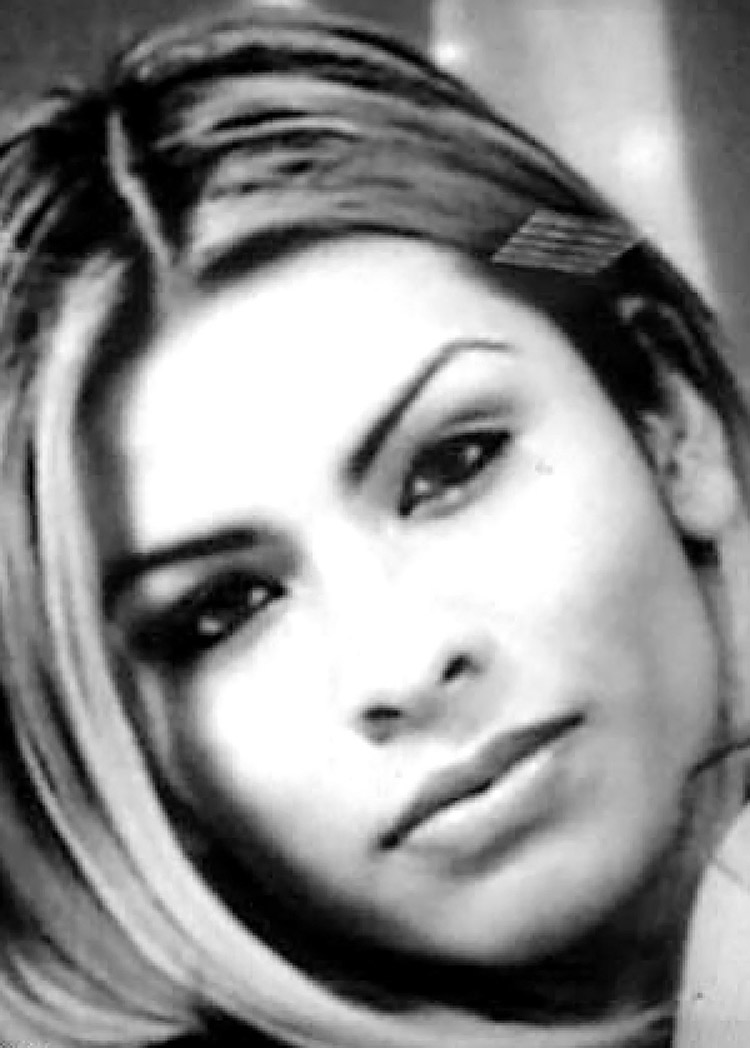 One of the men convicted in the brutal 2002 murder of a California transgender teen has been approved for parole after serving 14 years in prison, NBC Bay Area reports.

Jose Merél was convicted of second-degree murder in the 2002 beating death of Gwen Araujo, in which he and another young man killed the 17-year-old after discovering she was transgender. Merél was sentenced to 15 years to life. The parole approval is the first step in a five-month process leading to his release from custody, reports lgbtqnation.com.

The night Araujo was murdered, she attended a party at Merél’s home. At the party, Araujo was interrogated about her gender and discovered to be trans.  Two of the men who’d had sex with Araujo—Merél and Michael Magidson—became enraged and began to assault her. Two other men, Jaron Nabors and Jason Casarez, witnessed the assault and left to get tools to bury the teen’s body after she was beaten and strangled to death.

During trial, attorneys for Merél and Magidson used a “trans panic” defense to avoid a hate crime enhancement, arguing that the men lost it after discovering they had sex with a transgender woman, rather than a cisgender one.

Araujo’s death inspired California to pass Gwen Araujo Justice for Victims Act in 2006, which limited the use of the “gay/trans panic” defense. In 2014, that law was strengthened by the passage of a law prohibiting defendants from even invoking the so-called defense.