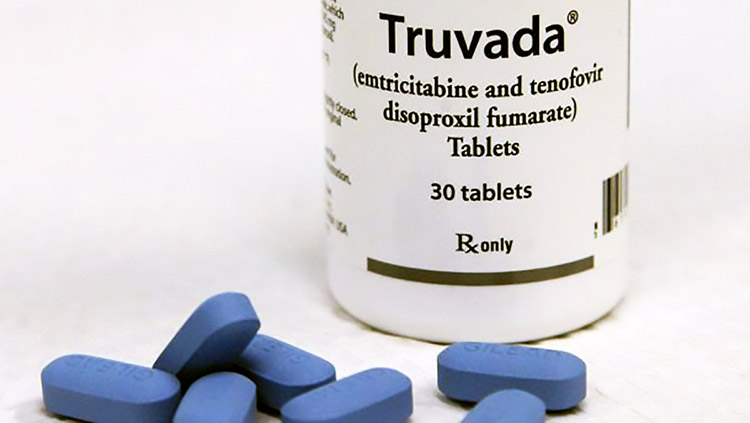 PrEP is an HIV prevention strategy in which HIV-negative individuals take a daily medication to reduce their risk of becoming infected. When taken every day PrEP is up to 99% effective. Truvada, the only medication currently approved for PrEP, is expensive and it is important for individuals who are considering PrEP to carefully examine their options before enrolling in a new health plan.

The study, titled “PrEP Cost Analysis for Covered California Health Plans,” finds that, with a co- pay card from the drug manufacturer, Gilead Sciences, PrEP could cost many individuals less than $400/year on all Covered California health plans except Bronze plans. However, these costs assume that medical and pharmacy deductibles have not been met and do not include monthly premiums. Covered California recently announced average premium increases of 13.2% for 2017, so it is important for consumers to consider both out-of-pocket costs and monthly premiums before selecting a new health plan.

Before enrolling in a new health plan, individuals who are considering taking PrEP should review a number of factors, including: monthly premiums, copays for the medication, and copays for regular doctor visits and laboratory tests. These costs vary significantly, depending on age, income, area of residence, and other factors.

The report includes examples of the total costs (both out-of-pocket costs and monthly premiums) associated with accessing PrEP via Covered California for individuals of different ages and incomes from different regions of California.