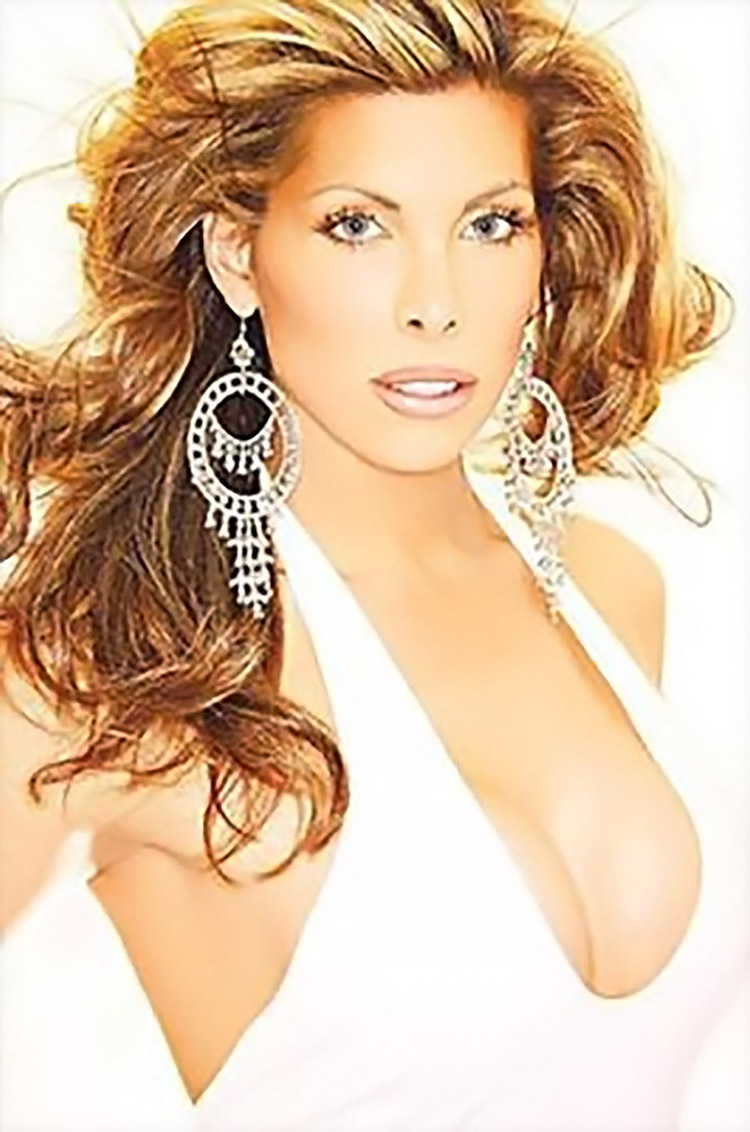 The 15th annual Queen USA national trans beauty pageant will take place at The Theatre at The Ace Hotel on October 22, 2016.

Celebrating the heights of transgender beauty culture and identity in the grand pageant tradition while honoring trans pioneers.

All proceeds from Queen USA & TransNation Festival go to St. John’s Transgender Health Program and the Nicole Ramirez Scholarship Fund through the Imperial Court of Los Angeles and Hollywood.