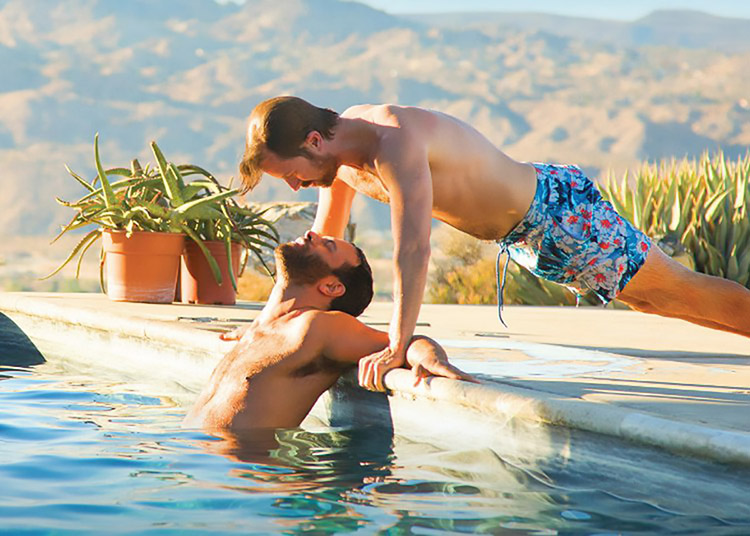 Cinema Diverse: The Palm Springs LGBTQ Film Festival, is dedicated to advancing and further strengthening our diverse gay community through the establishment of a world-class forum that presents lesbian, gay, bisexual and transgender cinema from around the world. The festival, taking place September 22-25, 2016, brings together film artists, film lovers and industry professionals in a celebration of motion pictures that reflect, inform, enrich and often transform lives.

For a complete schedule of films visit cinemadiverse.org. 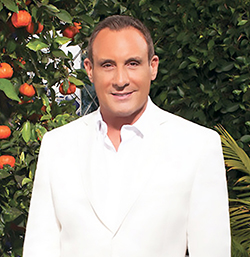 Jeffrey Sanker, the organizer for White Party Weekend in Palm Springs, decided to hold next year’s 28th Annual White Party later in the spring in the weekend of May 5-8, 2017.

The move prompted other Palm Springs festivals like Blatino Oasis and Palms Springs Rodeo to tweak their calendars as well. The rodeo, will be moved towards the middle of the month in May 12-14, and Blatino Oasis has been shifted to April 27-30.

Dinah Shore Weekend, the annual lesbian festival, was unaffected by the changes and will take place March 29 through April 2. The same goes for International Bear Convergence, which will still happen around the same time as previous years in February 9-13. 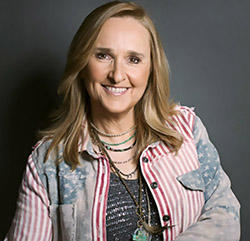 The National Gay & Lesbian Chamber of Commerce (NGLCC) held the 2016 International Business & Leadership Conference last month in Palm Springs. The event is known to attract over 1,000 entrepreneurs, corporate decision-makers, affiliate chamber leaders, and government officials from across the country and around the world. 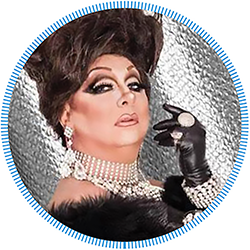 $20 Pre-sale tickets available now. $10 late night tickets (11pm – 2am) available at the door only, and based on availability and capacity of the venue. 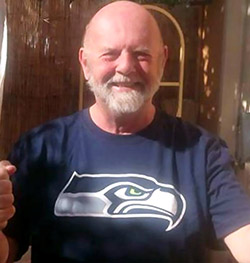 According to the Riverside County Coroner’s Office, the death of Palm Springs LGBT activist George Zander was due to natural causes. The 71 year-old activist and his husband Chris were brutally assaulted in November 1st of last year. He underwent surgery from the attack after suffering a fractured hip. He passed away six weeks later on December 10. The Coroner’s Office did not elaborate, but it stated that his death was not caused by the attack.