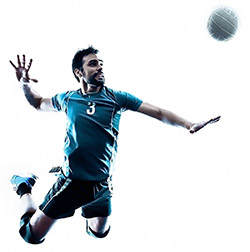 City of Santa Monica Mayor Tony Vazquez and Councilmember Pam O’Connor proposed a resolution that would back Los Angeles’ bid to host a Gay Games event. The Los Angeles Volleyball Association is spearheading the campaign, with the help of the website ggla2022.com, which is helping to promote the bid.

The Gay Games in Los Angeles could bring up to $100 million into the Los Angeles area economy, which would benefit Santa Monica’s hospitality businesses. Santa Monica residents and businesses are urged to join the city council in support of the region’s bid.

For more on the Gay Games visit gaygames.org. 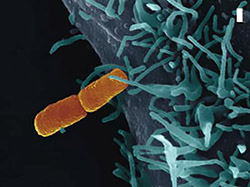 The California Department of Public Health (CDPH) released a health alert late last month, concerning the infection of a sexually transmitted bacteria in a number of gay men in the Los Angeles area that causes a severe form of diarrhea. According to the health alert, nine men have been infected with the bacteria Shigella flexneri; four of those infected identify as gay. Three patients were hospitalized and so far, one person has died. 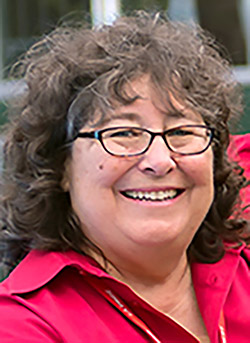 The board of directors for Christopher Street West (CSW), the non-profit organization responsible for organizing LA Pride, faced calls for their resignation at a community meeting hosted by the City of West Hollywood last month.

WEHOville reports that former co-president of CSW, Patti DiLuigi, said the current board needs to resign following community criticism and outrage over the mismanagement of this year’s pride festival. DiLuigi said it was disgraceful how it took less than a year to destroy 45 years of community building since the event began in 1970.

WeHo mayor Lauren Meister and council member John D’Amico will gather the information to develop a report with recommendations to improve LA Pride. 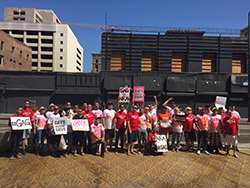 Members from Gays Against Guns (GAG) in Los Angeles joined members of the Los Angeles Gay Men’s Chorus for a die-in in front of Precinct bar during the DTLA Proud festival last month in downtown Los Angeles. “We are protesting the insanity of gun violence in our country,” said GAG member David Reed.

PHOTO BY DAVID B ARENAS

California lawmakers have passed a bill to help LGBT young people struggling with depression and suicide, reports NewNowNext.com. AB 2246 requires public schools in the state to have comprehensive suicide-prevention plans in place for students in grades 7-12. The measure was passed by the State Assembly late last month and is expected to be signed by Governor Jerry Brown. The bill was authored by Assembly member Patrick O’Donnell in conjunction with Equality California and the Trevor Project. “As a classroom teacher, I know from experience that educators often serve as the first line of defense when a student is suffering from depression or suicidal thoughts,” said O’Donnell, chairman of the education committee.