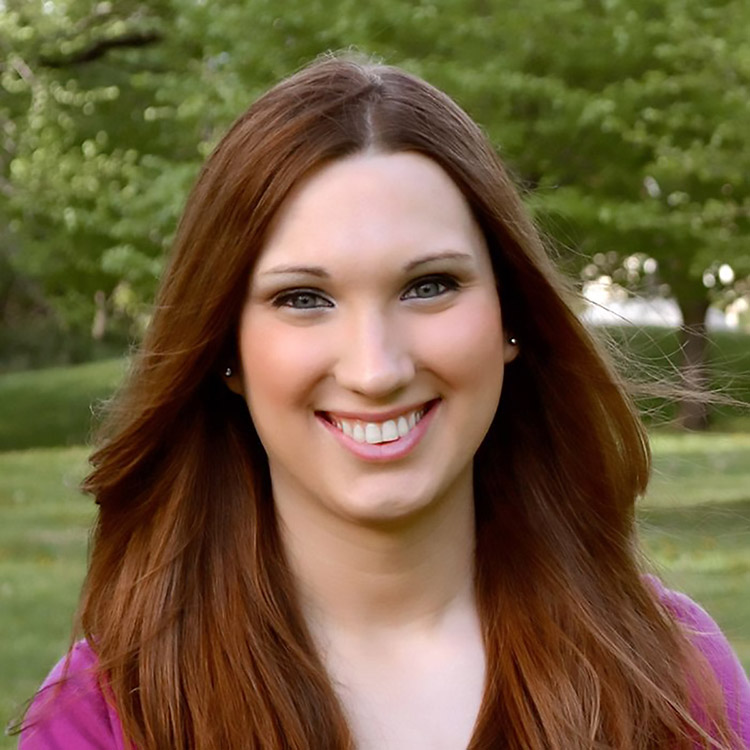 Last month, Human Rights Campaign national press secretary Sarah McBride became the first transgender American to address a major party convention—and moved delegates to their feet by recounting how her late husband had fought for LGBT rights even as he was dying from cancer.

McBride, who was introduced by openly gay New York Rep. Sean Patrick Maloney in an LGBTQ-focused segment of the DNC program, began her speech with a declaration: “I am a proud transgender American.”

A Time profile of McBride reveals that, after coming out as trans during college, she took an internship at the White House—a role that she believes made her the first openly trans woman to work there. She’s also been vocal in the fight against North Carolina’s transphobic HB2 “bathroom law”; her protest photo in an NC women’s room ably demonstrated the bigotry and illogic at the heart such measures and subsequently went viral.

“My hope is that for anyone who is watching, who worries that their dreams and their identity are mutually exclusive, who worry about whether they can be accepted and succeed as who they are, that they can find some comfort and some hope in the fact that a person will be standing on that stage saying those words,” McBride told Time.