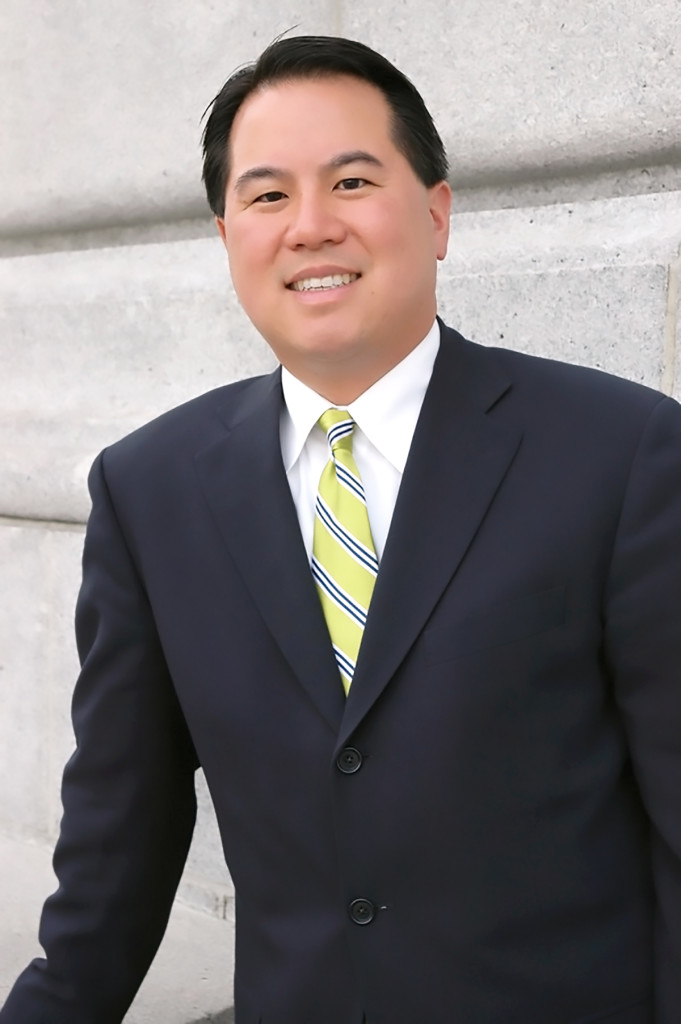 Equality California announced last month that it is sponsoring legislation, authored by Assemblymember Phil Ting (D-San Francisco), that would establish the nation’s most progressive restroom access law. AB 1732, the Equal Restroom Access Act, would require single-occupancy restrooms in California businesses, government buildings, and public spaces to be identified as “all gender.”

“Restrooms are a necessity of life.  Access to them influences our ability to participate in public life,” said Ting. “Signs restricting single-use restroom access by gender create problems of convenience, fairness, and safety.  They defy common sense, which is why many of us ignore them.  ‘All gender’ signs will end these problems and ensure everyone’s rights are protected.”

“Having access to a restroom without restrictions based on one’s gender identity simply makes sense,” said Assemblymember David Chiu (D-San Francisco), a principal co-author of the bill.  “All gender restrooms will enhance dignity and safety for transgender and gender non-conforming individuals in their daily lives.”

Sponsored by Equality California and supported by the Transgender Law Center, California NOW and the Golden Gate Restaurant Association, AB 1732 would align state law with similar restroom access laws emerging in the cities of Oakland, Denver, Boston, and Philadelphia.

“This bill will greatly enhance the safety of and increase options for transgender people, who are often harassed or threatened in public, multi-stall restrooms, but the benefits would truly extend to virtually everyone,” said Rick Zbur, Executive Director of Equality California.  “Everyone at one point or another will benefit from this bill—including nursing mothers, parents with an opposite-sex child, the elderly and people with medical conditions with an opposite-sex caregiver. And this bill will not impose any real costs on businesses or governments—it merely requires that single use restrooms be made available to everyone.  The cost quite literally is no more than a new plastic sign.”