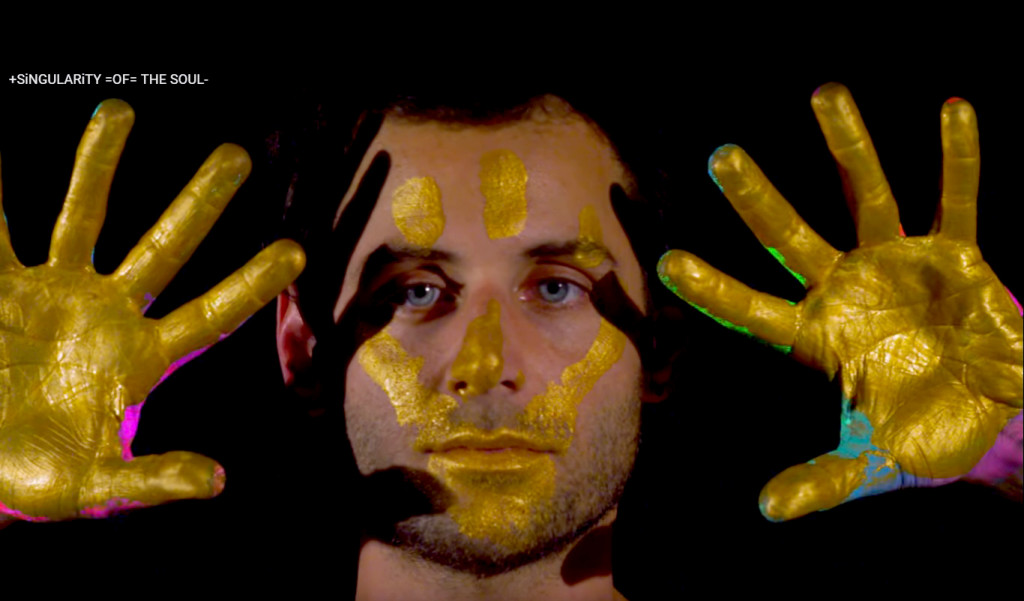 Director, writer, and artist J.B Ghuman, Jr. released his newest original art expression, “+Singularity =Of= The Soul-“ with an intention to make viewers feel something rather than find some sort of meaning.

J.B. who lives in Skid Row L.A., is known as the modern Keith Haring, who has the tendency to destroy all serenity with his grandiose persona like a foul-mouthed rainbow-colored tornado fusing his passion for installation art with music videos.

“My single biggest wish for “+Singularity =Of= The Soul-” is that it inspires people to empathize for one another and themselves,“ says Ghuman, Jr. in a press release. “Regardless of circumstances, whether related to faith, love, lies, even rape or murder, it’s important we consider all situations from individual perspectives.”

Ghuman, Jr. lost one of his parents to suicide and lost his relationship with the other after he revealed that he was gay. Both situations were excruciatingly painful for a young man under-thirty, but Ghuman, Jr. found solace through empathy. He put himself into the shoes of both parents. “Empathy shielded me from the rage that threatened to consume me,” he stated.

Here’s a private link to view the video. Enjoy the journey.